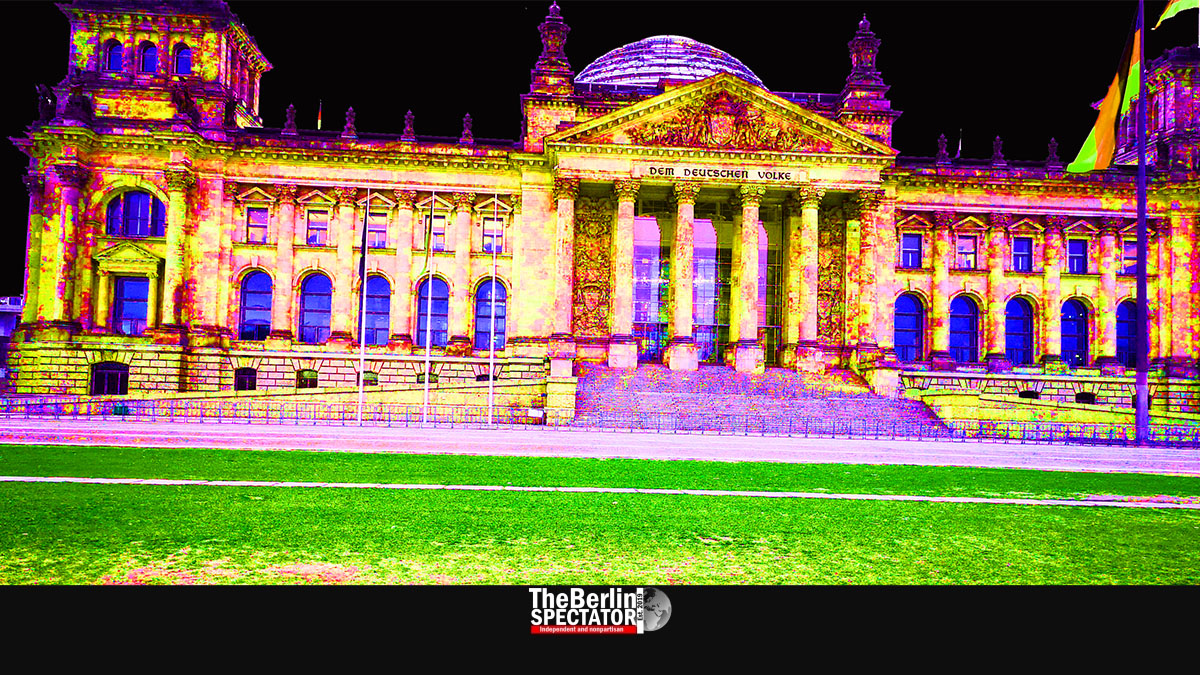 Germany’s big elections are now 69 days away. So, whom in the hell are we going to vote for? The answer is both complicated and simple.

Berlin, July 19th, 2021 (The Berlin Spectator) — O.k., the elections for the Berlin Bundestag are coming up. They are not supposed to be a beauty contest, meaning spontaneous decisions may not be the best idea here. The first thing we should do? How about getting our facts straight? No, Corona is not a hoax. Nor is global warming. The Moon is not made of cheese. Or is it?

Now that the facts are clear, let’s get to the next aspect, namely opinions about a long list of questions. Should there be higher taxes for the rich, because of the huge hole the Corona pandemic ate into the budget? This is what the SPD and the Greens want. Or should there be a tax hike for all? How about no tax increase at all? The latter is what the conservative CDU says. Their colleagues from the FDP want to decrease taxes for everyone.

What is certain is that there are truckloads important questions: Should Germany take a more bold approach against global warming? Do we need a European army? How can the pensions be secured for the next generations? What does social justice look like? What does the economy need after the current crisis? What should be done to resolve the affordable housing crisis? Should there be a speed limit on the Autobahn? How do we strengthen the E.U.? All of this matters, right? And all of this does make the right choice a little complicated indeed.

But, at the end of the day, it should not really matter whether people vote for the CDU because they want at least some continuity after the end of the Merkel era. You want to vote for the SPD instead, because the party would look into social aspects more? Alright. Or you like the Greens because you believe we have procrastinated enough in regard to the fight against global warming? Awesome. So, you insist on voting for the FDP because you feel businesses should not be restricted that much? Sure.

Democratic parties argue about all kinds of subjects. Some may be right about things, other might be wrong, depending on the perspective. But who gives a damn? None of those arguments matter as much as defending Germany’s democracy. For this reason, those of us who have the right to vote in Germany should use it. We should strengthen democracy by voting for democratic parties, no matter which.

Both the far-left ‘Die Linke’ and the extremist right-wing AfD want to disband the Federal Office for the Protection of the Constitution, one of the most important defenders democracy has in this country. And this is only the tip of the iceberg. Whatever we do, we have to weaken those who are working against democracy, by voting for democratic parties. This is what really matters on September 26th, 2021. Over and out.