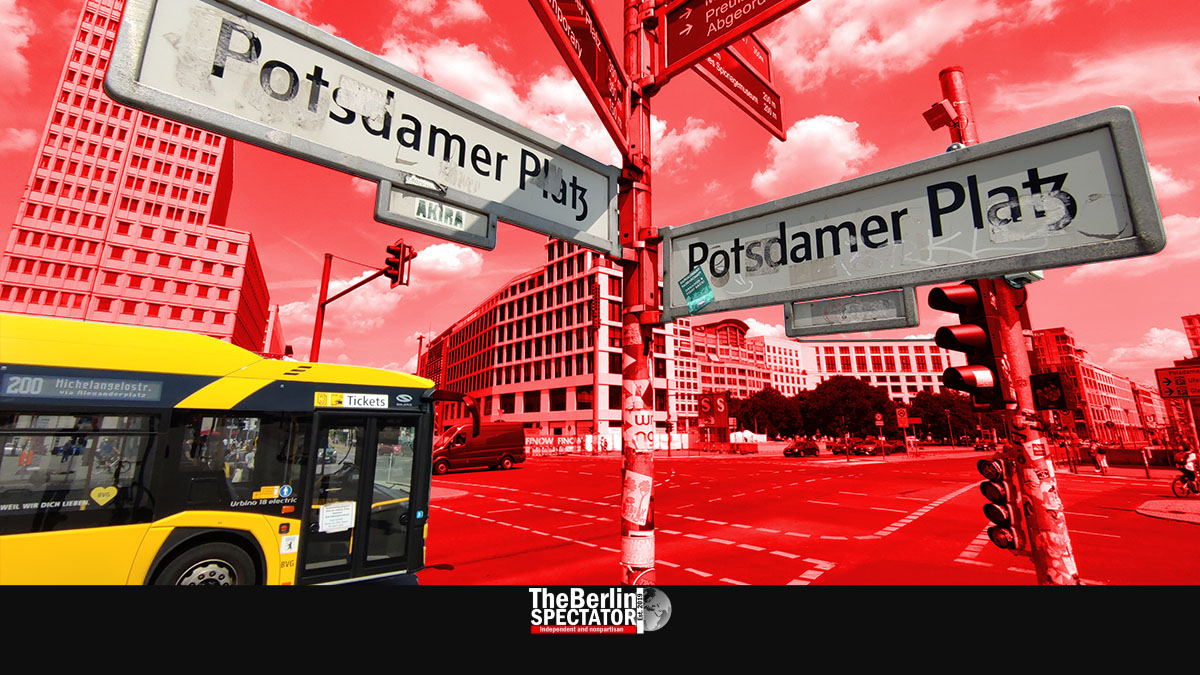 Germany’s Robert Koch Institute just reported the highest Corona numbers of all time, on both the national level and in Berlin, where the Seven Day Incidence just surpassed the 1,000 mark. Brandenburg is putting in place nightly curfews for the unvaccinated.

Berlin, January 19th, 2022 (The Berlin Spectator) — Even though the latest increase of new Corona infections in Germany does not really come as a surprise, because of the ongoing Omicron wave, the latest numbers are shocking. As many as 112,323 persons got infected within 24 hours. Germany’s Seven Day Incidence is 584.4, the highest it has ever been. The developments in neighboring France show that things can still get far worse. According to the French health authorities, more than 464,000 Corona infections had to be added to the statistics within one day.

Within Germany, two federal states have four-digit Incidences now. They are Bremen (1,295.6) and Berlin, where it reached 1,055.1 this morning. This means that one in 100 inhabitants of the German capital got infected in the past seven days, which is alarming. If things turn south even more, which they most likely will, Hamburg might have a four-digit Incidence these days as well. Its level is 994.6. This winter, the pandemic was supposed to be under control, but it obviously is not.

Berlin’s Mitte district just became Germany’s Corona hotspot, with an Incidence of 1,797.5. On Germany’s list of Incidences in cities, counties and Berlin districts, Neukölln (1,651.8) and Friedrichshain-Kreuzberg (1,477.7) are on the second and third places. Reinickendorf, Spandau, Charlottenburg-Wilmersdorf and Lichtenberg have four-digit Incidences as well, just like Bremen, Delmenhorst, Frankfurt am Main, Potsdam, Lübeck, Kiel, Segeberg and Wiesbaden.

The federal state of Brandenburg just announced nightly curfews for unvaccinated persons in its capital Potsdam as well as in the counties Teltow-Fläming and Havelland, from 10:00 p.m. to 06:00 a.m., starting tonight. The measure is supposed to remain in place until further notice. According to Brandenburg’s Corona regulations, those curfews apply in counties in which the Seven Day Incidence exceeds 750 in three consecutive days. If Berlin had this kind of rule, curfews would have applied since Friday of last week.

In regard to the number of Corona patients in intensive care, the latest news sound a little better. On Tuesday, there were 2,664 of them, according to Germany’s ‘DIVI Intensivregister’, 80 less than on Monday. A total of 1,629, or 61 percent of those patients, are connected to respirators. Twenty-seven COVID-19 patients who were in intensive care died within 24 hours. Generally, the number of Corona-related deaths seems to de decreasing to some extent. These numbers show that, at least so far, Omicron has not pushed up the number of ICU patients. But, according to German-language media reports, more Corona patients are being admitted to regular hospital wards.

Germany’s Health Minister Karl Lauterbach told the TV show ‘RTL Direkt’ he expected the Omicron wave to reach its peak in mid-February. At that point, the number of cases would likely decrease again. “But we are not there yet”, the Minister stated.