The Mission: Killing the Death Penalty 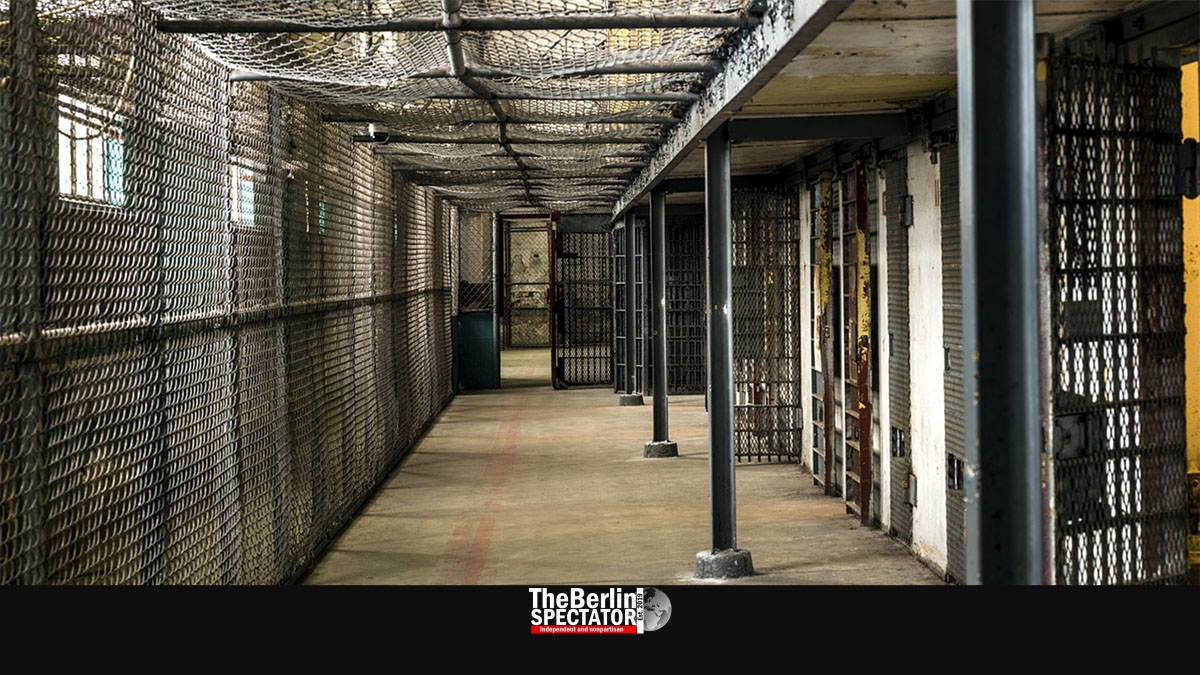 Soon, 1,000 participants from all over the world are scheduled to arrive in Berlin for the World Congress Against the Death Penalty. They will be discussing ways to achieve an abolition of capital punishment, which still exists in far too many countries.

Berlin, November 11th, 2022 (The Berlin Spectator) — There are many arguments against capital punishment. They will be discussed at the World Congress Against the Death Penalty in Berlin, along with ways to abolish it. This event is co-funded by the European Union and the German Foreign Ministry. Its boss, Foreign Minister Annalena Baerbock, and her colleague Marco Buschmann, Germany’s Justice Minister, will be holding the opening speeches at Pierre Boulez Saal, an elegant chamber music hall.

So far, 108 countries in the world have abolished the death penalty. According to the organizers, “some regions of the world still resist abolitionist thinking and continue to apply the death penalty on a large scale.” The five countries with the highest number of executions in 2021 had been China, Iran, Saudi Arabia, Egypt and Syria, they stated.

One of the many shocking aspects about capital punishment is the fact that it still applies in five advanced democracies too, namely Japan, Singapore, South Korea, Taiwan and the United States of America. In Japan, there are 106 death row inmates right now. In the United States of America, the death penalty exists in 27 out of 50 states, while only 20 actually apply it right now, due to legal hurdles that keep the other seven from doing so.

The situation in Asia is very problematic, to say the least: “Of the five continents, Asia still holds the dismal record for the highest number of reported executions”, a statement by the congress organizers reads. “China remains the country that carries out the largest number of executions. However, it is impossible to obtain accurate figures on the use of the death penalty in China as such data are classified as state secrets. Furthermore, figures for North Korea and Vietnam, where it is suspected that executions are carried out on a massive scale, are not included in the global total of executions, as the secrecy surrounding the issue and the lack of access to independent information make it impossible to ascertain
trends.”

More than 1,000 people from 90 countries are expected to take part in the World Congress Against the Death Penalty in Berlin. The long list of speakers includes Yaovi Azonhito, a former death row inmate from Benin who was granted a presidential clemency. He will talk about the atrocious conditions of detention of people sentenced to death in his country, Keith LaMar, a writer and activist who is currently on death row at Ohio State Penitentiary in the U.S., defense attorneys, politicians and many others from many countries.

Ahead of the event, another participant, Raphaël Chenuil-Hazan, the Executive Director of ‘Together Against the Death Penalty’ said the congress would focus on young people. “When the youth of Iran rise up, when war rages in Europe, when injustices continue in Afghanistan, Belarus and elsewhere, when China seals up the system to the point of total non-transparency, it is all the more urgent to come together”, Chenuil-Hazan stated. “This is exactly what we will do at this 8th World Congress against the Death Penalty, which is firmly focused on young people and a new generation ready to commit to defending our rights.”

With Agnès Callamard, the Secretary General of Amnesty International, and William Shabas, a Professor of international law at Middlesex University in the United Kingdom, the list also includes two controversial speakers who have been criticized for a strong bias against Israel, to say the least. Schabas was slammed in 2014, when he was appointed head of a U.N. Committee investigating the role of Israel in the Israel–Gaza conflict, in spite of having conducted paid legal work for the PLO. Dr. Callamard is known for outrageous statements about the very same tiny country in the Middle East, which happens to be the only predominantly Jewish state in the world, and the only democracy in the Middle East. Generally, the question is: How credible are statements on human rights by individuals who defend terror as long as Jews are the targets?

This is the 8th edition of the World Congress against the Death Penalty. It will be taking place at several locations in Berlin, from November 15th to 18th, 2022.