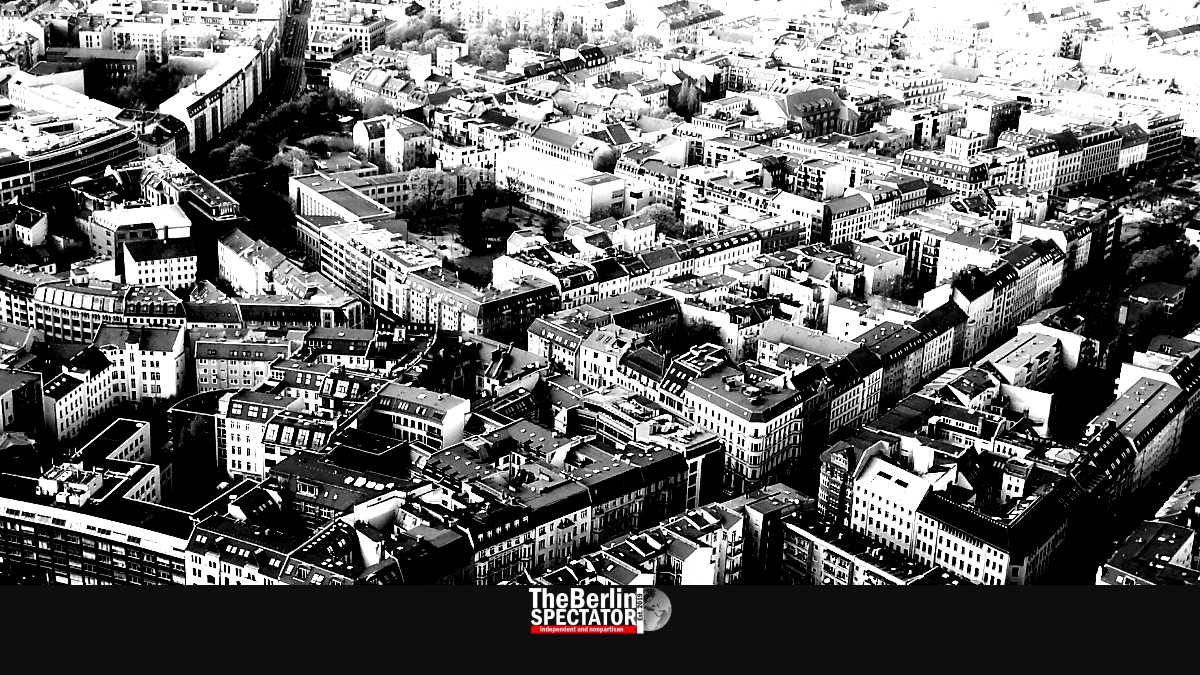 In Berlin, a new series of antisemitic incidents took place. Seventy-four years after Nazi Germany was defeated, being Jewish in the German capital is increasingly difficult. Just visiting a film festival can be dangerous too, when the films screened are Israeli.

Berlin sells itself as a cosmopolitan, open-minded, international, tolerant city. But recent incidents suggest it is not, at least not for Jews or visitors of the Israeli Film Fest. Antisemites are not only injuring and annoying Jews and others, but also damaging Berlin’s reputation.

The latest attack of this kind happened early this morning in front of a discotheque at ‘Warschauer Platz’ in Berlin’s Friedrichshain borough. At around 5:00 a.m., a 21-year-old man spoke to friends in Hebrew. An attacker walked up to him and hit the man in the face with a fist, injuring him.

According to a police statement, the culprit fled the scene after the attack. The Berlin Police Directorate’s state security department is now looking for him. This shows the attack is officially being seen as a hate crime and will likely be punished accordingly.

In the afternoon, Berlin’s Governing Mayor Michael Müller commented on what the Red City Hall called an “antisemitic attack”. On Berlin’s streets and squares, it was self-evident that all languages of this world were spoken, Müller said. In this city, with its history of National Socialism and the Holocaust, this applied to Hebrew above all.

Müller: ‘I am disgusted.’

“I am disgusted about the fact that speaking Hebrew in public was enough for an attacker to hit someone”, Müller continued. “Our city, our state and our civil society condemn antisemitism and violence in the strongest terms.” The police state security would investigate this case vigorously, the Governing Mayor vowed. He wished the victim a speedy recovery.

This incident in the German capital is just the latest attack on a long list. In the past years, the number of antisemitic assaults has increased substantially. One in five attacks of this kind in Germany takes place in Berlin. In 2018, the number of assaults against Jews rose by 60 percent. In the entire country of Germany, 1646 crimes with an antisemitic background were registered last year.

Because of the growing antisemitism, virtually all Jewish facilities, including schools and synagogues, are being guarded by armed police officers 24 hours a day. The country, at least its non-antisemitic majority, fears a repetition of the 1972 Munich Massacre or antisemitic attacks of the kind France recently experienced.

Other antisemitic haters are causing problems in Berlin as well, by bullying people, frightening them and spreading conspiracy theories about Israel and Jews. The so-called BDS movement, which was recently condemned as antisemitic by the Berlin Bundestag, keeps on appearing at events with Jewish or Israeli involvement.

Its members support terrorists, even though they claim they do not. In March, they co-organized and promoted events with the convicted terrorist Rasmea Odeh and even posed as doormen at those occasions. But Berlin forbade her any participation or speech at any political event. Just before Germany was going to deport her back to Jordan, she left the Schengen area.

Last weekend, the same organization disrupted the Israeli Film Festival Berlin. On Saturday, ten to twelve BDS members entered a cinema just before a discussion about the motion picture ‘King Bibi’ was going to take place. The fact that the film is even critical of Israeli Prime Minister Benjamin Netanyahu, at least in part, did not stop them either, since he is Israeli and Jewish. So was part of the audience at that Berlin cinema.

‘Jews are being hunted.’

The intruders reportedly told all participants to leave the premises and disrupted the event until it was called off. Police officers later took the BDS members out of the building. The ‘Jüdische Allgemeine’ publication reported, the culprits had held a sign saying “No culture in white-washing Apartheid”. BDS members frequently accuse Israel of Apartheid. The latter seems to be their favorite word and they know how to spell it by now.

Festival visitors told The Berlin Spectator that the BDS members also protested against another screening at the same event.

In Germany, the rising antisemitism has several sources. It comes from within the large Muslim community, the far right and the far left. Many members of the latter keep on showing support for Hamas, a terror organization which controls the Gaza strip, and the PA of Mahmoud Abbas who openly admits his administration pays the families of terrorists.

Sigmount Königsberg, the Berlin Jewish congregation’s appointee for the fight against antisemitism told the German-language ‘Tagesspiegel’ daily on Monday, his impression was that Jews were being hunted in the city.