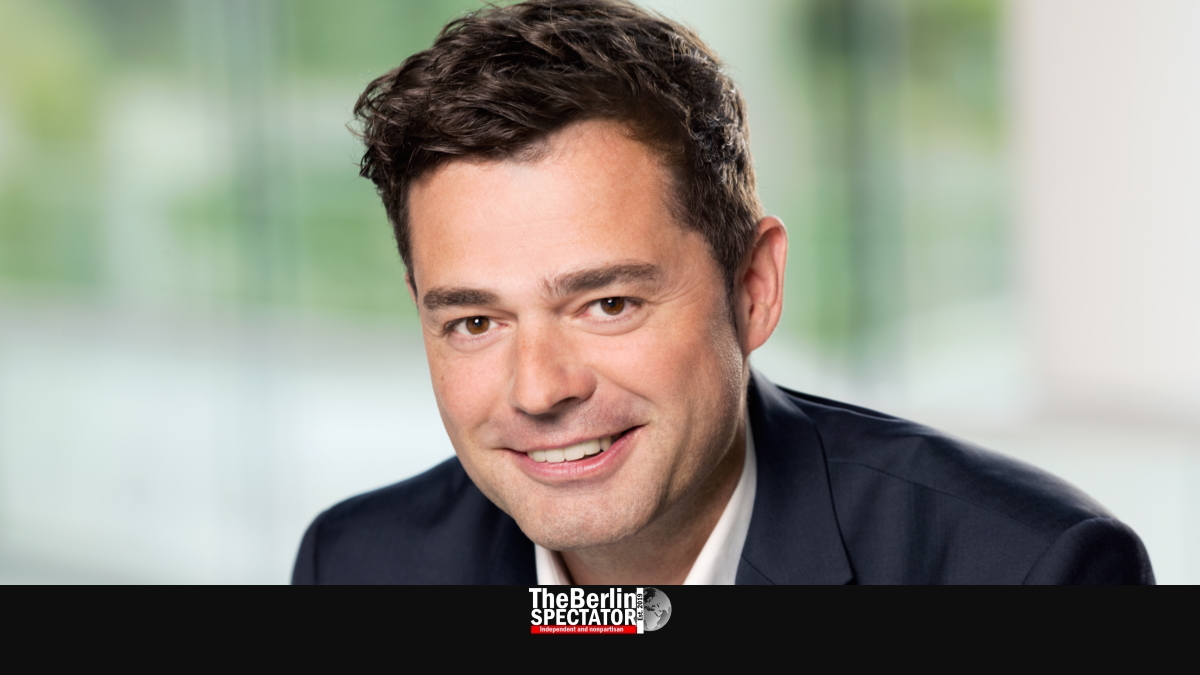 In Germany’s federal state of Thuringia, some 1.7 million residents are eligible to vote in state legislature elections today. The latest polls suggest that forming a government coalition might be difficult, no matter who wins.

Polling sites in Thuringia will open at 8:00 a.m. this morning. At 6:00 p.m. sharp, when they close, the first prognosis, based on exit polls, will give the candidates an idea of what they can expect. Each of the main candidates of three major parties is hoping he will be the one who forms the next government of Thuringia.

Whatever happens, an ‘anti-‘AfD’ coalition’ is the most likely outcome. It will most likely be headed by ‘The Left’ or by the CDU, which was able to increase its share of supporters, according to the polls.

Höcke announced, in case of a win he would start a ‘deportation initiative’. He is known for xenophobia and scandalous quotes about the recent German history. The fact that he is one of the most extremist leaders within his party will likely not keep about a fifth of all voters from voting for him.

Governor Ramelow said his coalition had set new standards regarding its governing style and the content of its policies. For instance Thuringia’s debt had been reduced, schools had been renovated and kindergarten fees for the first two years had been scrapped. On the campaign trail, Ramelow demonstrated optimism.

Up to Three Kingmakers

The CDU’s Mike Mohring (see main photo at top of page) was part of many election campaign events as well, in all of Thuringia. He wants to form a coalition with the SPD and the Greens. In fact he has not other options in case of a win, since the CDU will neither cooperate with ‘The Left’ nor with the ‘AfD’.

While the Greens and the SPD will most likely be part of the next government coalition, either headed by ‘The Left’ or by the CDU, the liberal FDP might not even make it into the state legislature, judging from the polls. But if it does take the 5 percent hurdle, the party might become a kingmaker as well.

These are the third state legislature elections in the eastern part of Germany this year. In both Brandenburg and Saxony, the radical ‘AfD’ came in second. On Friday, the old and new Minister President in Brandenburg, Dietmar Woidke, a Social Democrat, announced the creation of a coalition with the CDU and the Greens. In Saxony, the same parties are still in coalition talks.

Many voters in Thuringia are concerned about wind energy and the question whether more windmills should be erected, about the education policies and the kinds of schools their children can visit as well as the tuition university students have to pay. Affordable housing is another important subject.

The ‘AfD’ keeps on expressing demands which could be interpreted as xenophobic and homophobic. For example, they want to favor Germans when it comes to social housing and they want to have the “traditional family model” promoted at schools.