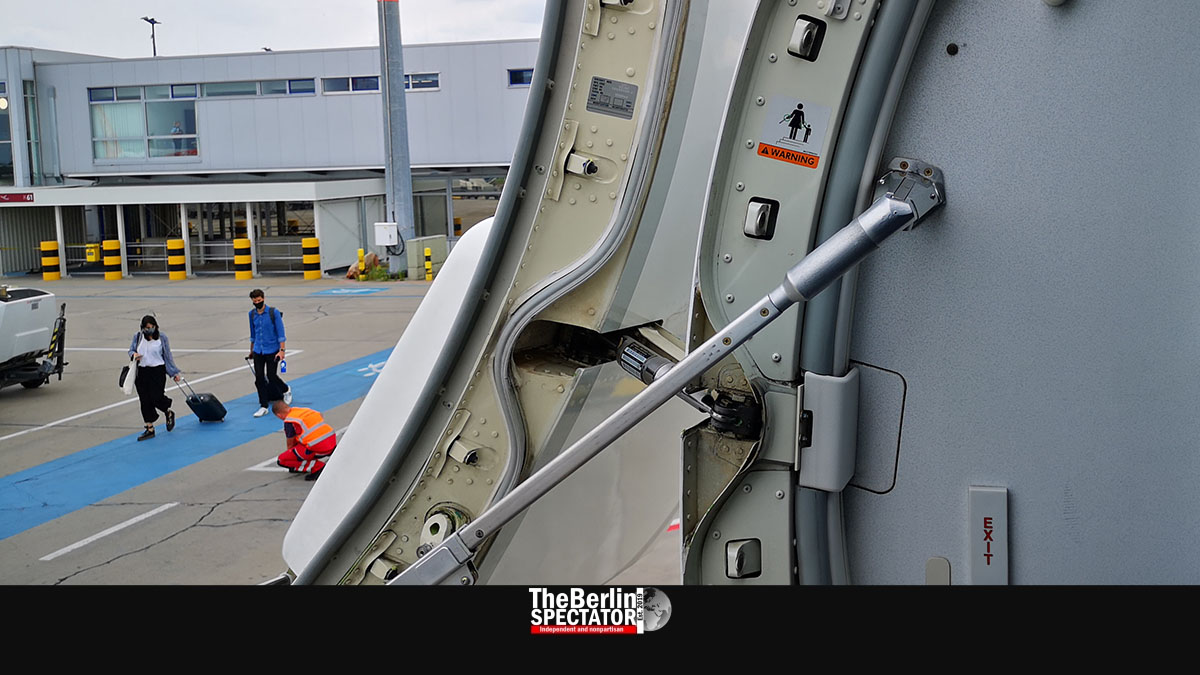 Berlin’s new BER Airport will be easy to reach once it opens on October 31st, 2020. This mainly applies to Terminals 1 and 2. Things are more complicated for passengers who need to get to Terminal 5.

There are several means of transport that will get passengers to BER Airport or from there to Berlin. One of those is the ‘S-Bahn’ city train. From Berlin and places in Brandenburg, it takes people to a station called ‘Flughafen BER – Terminals 1-2’, located right in the basement of Terminal 1.

Yes, Schönefeld Airport will be going through a quick metamorphosis soon. After Germany’s reunification, the former pride of the communist ‘German Democratic Republic’ (GDR) became one of three major airports in the Berlin-Brandenburg area. When Tempelhof Airport closed in 2008, it was one of two. In October of 2020, Schönefeld Airport will be demoted to Terminal 5 of ‘Flughafen Berlin Brandenburg Willy Brandt’, which is BER Airport’s the official name.

There are more connections to BER Airport: From Berlin’s city center, a ‘FEX’ train’ is supposed to be introduced. The abbreviation stands for “Flughafen Express” (= ‘Airport Express’). According to information provided by the airport’s operator FBB before the Corona crisis, the ‘FEX’ train will be operational from 4:00 a.m. to midnight every day.

It will leave Berlin’s central station and BER Airport every 30 minutes. On its route, it is supposed to stop at ‘Gesundbrunnen’ and ‘Ostkreuz’. The ‘FEX’ train is going to be the fastest way to reach the new airport in public transport from Berlin’s city center.

On top of the means of transport mentioned above, there will be one IC (‘Inter City’) train that stops at ‘Flughafen BER – Terminals 1-2’, and several regional trains. Some of the latter will also stop at ‘Terminal 5’ station.

And there is still the ‘U-Bahn’ train option. First, passengers and other individuals who need to get to BER Airport can use the ‘U7’ line to ‘Rudow’, its southern final stop. From there, the ‘X7’ bus will take people to both Terminal 1 and to Terminal 5 of BER Airport.

Transfering from BER Airport’s Terminal 1 or 2 to Terminal 5 is possible by ‘S-Bahn’. But since Terminal 5, today’s Schönefeld Airport, is 10 minutes away from its train station, taking the ‘X7’ bus is a better option, as it stops right in front of Terminal 5.

Schönefeld Airport was already prepared for the conversion. Its former Terminals A, B, C and D are now Terminals K, L, M and Q. That way, the first letters of the alphabet can be used for the fancy, new Terminal 1 which is being tested by volunteers at this stage.