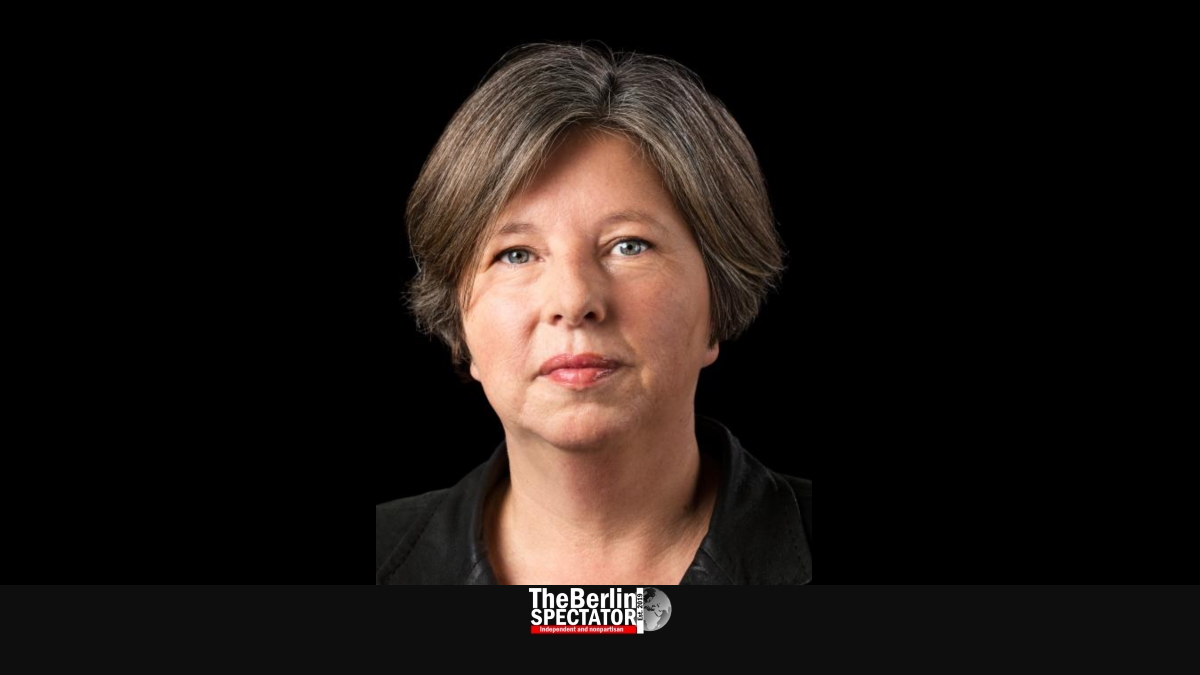 Berlin’s Housing and City Development Senator Katrin Lompscher stepped down on Sunday. The reason: She had failed to return payments she received for directorship posts to the state treasury.

Senators in the city state of Berlin receive 5-digit salaries (10,000 Euro would be 11,770 U.S. Dollars or 8,993 Pounds Sterling). This good income includes the remuneration for directorship posts at state-owned companies. That is why Senators have to return those additional payments they automatically receive to the state.

In the case of Katrin Lompscher, these amounts were not returned for a period of three years. As a consequence, the Senate Administration for City Development announced on Sunday night, Mrs. Lompscher would step down effective immediately. Neither is she Senator anymore, nor does she have directorship posts. Before the scandal broke, she had three of them.

Lompscher ist part of the left-wing party ‘Die Linke’ which is known for policies for the poor, but also for socialist approaches. For instance, expropriations of large real estate companies was a recent demand by members of her party. At the same time, Senator Lompscher was among those who developed Berlin’s rent cap, a controversial concept which is now official policy.

Berlin is being ruled by a three-way center-left government coalition headed by Governing Mayor Michael Müller, a Social Democrat (SPD). His partners are the Greens and Lompscher’s ‘The Left’. At this stage, both the Greens and ‘The Left’ are stronger than the SPD, meaning that, if there were elections today, the Governing Mayor would probably be a Green politician.

The strongest party in Berlin, at this stage, is the conservative CDU. But they do not have ‘natural coalition partners’ who would give them the majority they need to govern. And ‘grand coalitions’ are mostly not grand anymore these days, because of the low numbers for the SPD. Neither are they popular. The next elections in Berlin will take place in 2021.

Statement by ‘The Left’

After Katrin Lompscher’s announcement, Culture Senator Klaus Lederer, Katina Schubert, the chairlady for ‘The Left’ in Berlin, as well as the two floor leaders for the party’s faction at the Berlin House of Representatives, Anne Helm and Carsten Schatz, released an official statement. They said they would “acknowledge Lompscher’s decision with the utmost respect”.

Political credibility was also connected to the way people dealt with personal mistakes, they said. Katrin Lompscher had taken both responsibility and appropriate action. They thanked her for her work in the past years, as well as for “her willingness and ability to cooperate.” The appropriate committees would be looking for a successor, the statement read.

When the story broke, Katrin Lompscher wired 7,000 Euro (8,241 Dollars or 6,295 Pounds) to Berlin’s treasury, according to her spokeslady. Lompscher herself said she had become aware of accounting errors regarding her earnings from directorship posts. The years 2017, 2018 and 2019 were affected. In her statement, she said she had applied for an amendment of her tax declarations.

For her directorships at Investitionsbank Berlin, Tempelhof Projekt GmbH and Tegel Projekt GmbH, Mrs. Lompscher received 8,100 Euro (9,536 Dollars or 7283 Pounds) per year. There is a percentage of income of this kind Senators are allowed to keep. The amount she now wired to the treasury covers the amounts she failed to return for three years.

Katrin Lompscher stated she was personally responsible for the errors and apologized. She stressed she did not act with intent. But the mistake would have overshadowed her work as a Senator permanently.