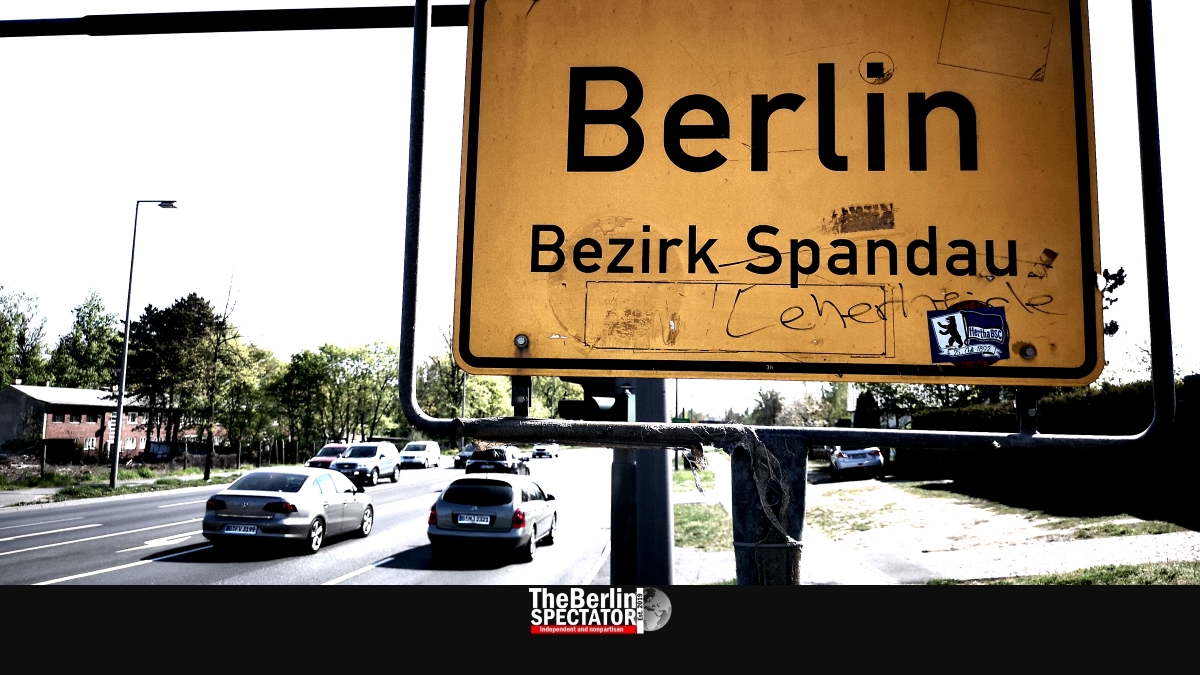 Photos (except for lama, mask, Berliner) by I. Marcus
Share

Berliners may not be the world champions of good behavior, but they are nice people. Some of them know there are red lines nobody should ever cross.

Berlin, August 24th, 2019. Update: December 4th, 2022 (The Berlin Spectator) — So, you are a real Berliner? Awesome. You have become a Berliner because you moved here five minutes ago? Good. Yes, this definitely qualifies. But, whatever you do, remember the top 10 don’ts.

These round little cakes you see everywhere in Germany, the ones that look like donuts without holes, are tasty. Most kinds contain jam in their core. The regular name for these treats is ‘Berliner’, at least in most of northern Germany. There is a big ‘but’ though. In Berlin, they call them pancakes (‘Pfannkuchen’), which seems a little misguided to Germans from other regions. Of course, Berlin has a different word for pancakes too, which is egg cakes (‘Eierkuchen’). So, whenever you feel like consuming a ‘Berliner’ in Berlin, order a pancake. And when you want a pancake, order an egg cake. Whatever you do: Just don’t order ‘Berliners’ in Berlin.

When you ride your bicycle at Tempelhof Airfield, or when you move around there on inline skates, hoverboards, skateboards or anything on wheels, and even when you just take a nice little walk on the tarmac with your doggy, remember one important rule: Do not hold for ‘Follow Me’ or ‘RTF instructions’, even though the sign there tells you to do so.

8. Do not expect to be petted at the petting zoo.

When goats, sheep and other animals get promoted for excellent behavior at Zoo Berlin, they go to the petting zoo. What they are being told in advance is that they will be petted and fed. Human visitors will not be able to enjoy this kind of treatment though. Just feed and pet a few goats, lamas, fish or any animals you find, and then get the hell out of there before things get out of control.

7. Do not look like Hannibal Lecter with your mask.

Yes, wear your protective mask in public transport. But make sure you do not look like Hannibal the Cannibal while you do.

On October 23rd, 2006, a miracle happened: A Berlin ‘S-Bahn’ train actually arrived at ‘Treptower Park’ station the second it was supposed to. But the ground rule is: Do not expect those trains to arrive on time.

5. Do not forget the new terminal names at Schönefeld Airport.

4. Do not mistake the ‘AfD’ headquarters for a fast food restaurant.

Whatever you do, do not ring the bell at the ‘AfD’ HQ at ‘Schillstrasse’ no. 9 to order a large Big Tasty menu, two apple pies and a Fanta. No, ‘AfD’ does not stand for ‘Alfredo’s Fettucine and Donuts’. Do not ring that bell to ask them what time it is either. These people do not have time for this nonsense, since they are busy developing hate campaigns.

3. Do not try to be Alfred Hitchcock.

Hitch knew what he was doing. We don’t. Let’s leave those birds alone. No, they are not supposed to eat McChicken burger crumbs. And what about their privacy rights? Let Hitchcock be Hitchcock. Shoot some more selfies at the Wall or the Gate instead.

2. Do not mess up the waste system.

Hey! Don’t even think about dumping your ‘Mars’ chocolate bar packaging in the transparent glass container. Yes, that rotten tomato you purchased in 2017, the one you just found in your fridge’s bottom drawer, has looked better. But don’t throw it into the plastic waste. Germans are serious about their trash system. Let’s not disappoint them. Pick the right trash container.

1. Do not mispronounce ‘Oberbaumbrücke’.

‘Oberbaumbrücke’ is one of the nicest bridges in Berlin. Show some respect, by pronouncing it accurately. It is ‘Oberbaumbrücke’. Try again: O-BER-BAUM-BRÜ-CKE. O-B-E-R-B-A-U-M-B-R-Ü-C-K-E. Try to improve your ‘ü’ sound: ‘üüüüüü’. Oberbaumbrücke. Yes, that sounds better.