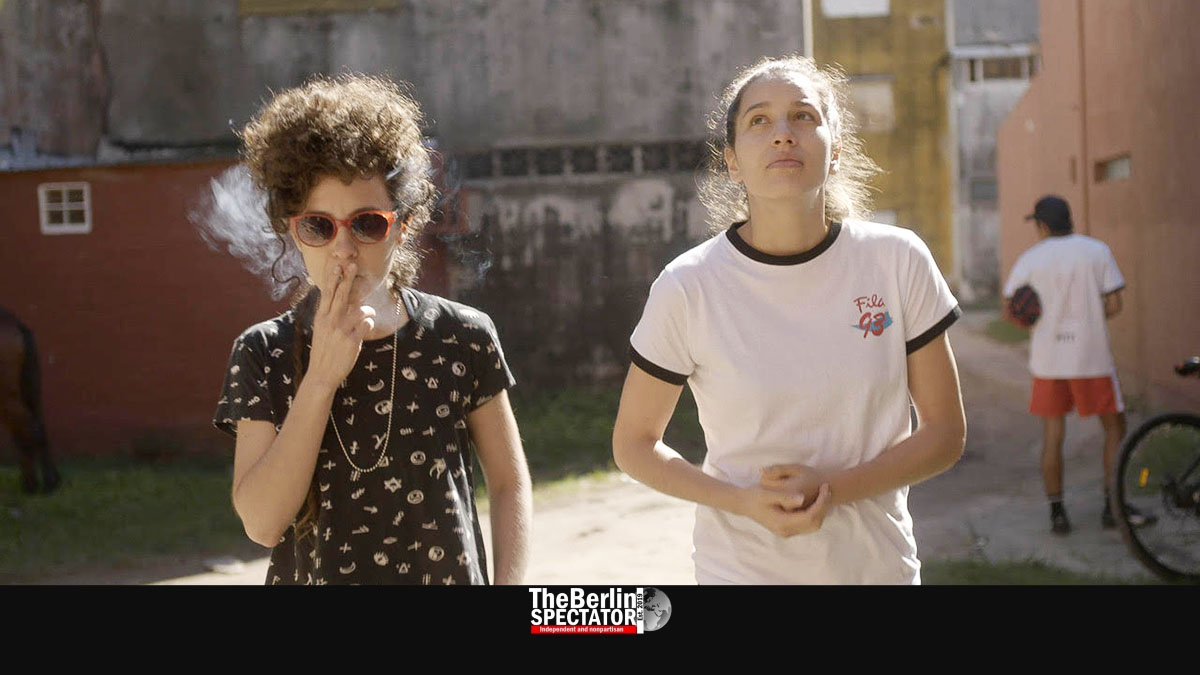 ‘Invasion’ is an annual Argentinian film festival in Berlin. Its seventh edition commences on December 4th, 2020. The problem Corona poses was turned into an advantage.

Berlin, December 2nd, 2020 (The Berlin Spectator) — When they are not forced to close every few months because of a global pandemic, German cinemas do not show Argentinian motion pictures too often. Actually, they hardly ever do. But, thankfully, Invasion does. Sure, Berlin has quite a few film festivals, including the Berlinale and the Jewish Film Fest. Invasion is smaller but just as special, with a selection of excellent films.

Throwing this year’s edition overboard was not an option for Julieta Zarankin who founded the festival. She decided to use the Corona situation to increase the size of her event’s audience. In the past, Invasion mainly took place at movie theaters in Berlin, with some special performances in Munich, Frankfurt, Wiesbaden, Karlsruhe. In addition, the festival has presented German movies in Buenos Aires.

Since cinemas are closed now, Julieta Zarankin, an Argentinian film expert and producer who moved to Berlin in 2009, and her team, turned Invasion into an online event for all of Germany, meaning even more people can be reached. On the other hand, this year’s edition of Invasion will have to do without face-to-face discussions, Argentinian food and drinks.

The Corona edition takes places from Friday, December 4th to Sunday, December 6th, 2020. A total of eight motion pictures will be shown in Spanish with English subtitles, most of them for free. Two feature films debut at this edition of Invasion, and six were selected from each of the
previous editions of the festival.

One of the two premiering pictures is the Argentinian-German co-production ‘One in a Thousand’ (2020) by Clarisa Navas. Set in a community of project houses, the film explores deep friendship and sexual awakening. Iris is a teenager who plays basketball and spends warm days and nights with her cousins. She meets Renata, a young woman with a tough past. despite her fears and insecurities, Iris is immediately attracted to her. It is a tender story in a very hostile environment.

The second one, ‘The Lunchroom’ (2020) by Ezequiel Radusky tells the story of Lila and Marcela, two cleaning ladies at the municipality, who invent a form of subsistence by managing an irregular dining room in an lost corner of the building. Times change, a new director arrives and with her a wave of layoffs. Slowly, the poor balance of life as municipal employees is transformed into a struggle for survival.

‘The Lunchroom’ (original title ‘Plata Permanente’) and ‘One in a Thousand’ (‘Las Mil y Una’) can be watched on December 4th and 5th for 3 Euro each.

All other motion pictures are free. The six films will be presented by their directors. They can be accessed and watched on the Invasion festival’s website (see bottom of this page) on December 5th and 6th, 2020. Here they are:

> ‘The Possible Ones’ (‘Los Posibles’, 2013) by Santiago Mitre and Juan Onofri Barbato

This year’s Invasion festival is being supported by the city state of Berlin, the Embassy of Argentina in Germany as well as the country’s consulate in Frankfurt am Main. Berlin and Buenos Aires have been sister cities since 1994.

By the way: The Invasion festival and all of its motion pictures can be reached here. Y la version en español se encuentra aqui.