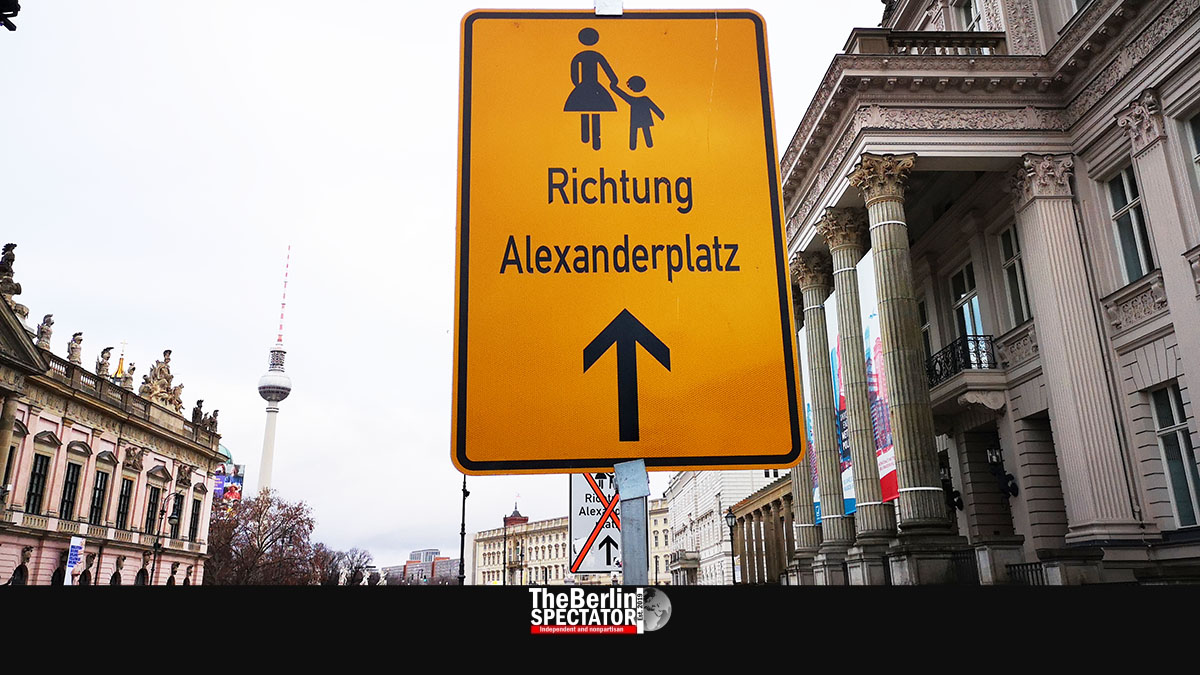 In Berlin, far less new Coronavirus infections have been reported in the past days. Tracing all new infection cases back to their sources might soon be possible again.

Berlin, February 5th, 2021 (The Berlin Spectator) — Things are developing in the right direction. While the overall Corona situation in Berlin is still problematic, there is a lot of improvement. Most recently, 484 new Corona infections were reported within one day, which is still too much, but far less than before.

At this stage, a total of 1,228 Corona patients are being treated at Berlin’s many hospitals. According to the Senate’s Health Administration, 350 are in intensive care, and 250 of them are connected to respirators. These numbers are still high, but definitely lower than they were in the past three months.

Along with its Corona cases, Berlin’s Seven Day Incidence Number dropped significantly, to 76.5. It had stood at 200 just a few weeks ago. The Incidence Numbers in Berlin’s districts, all twelve of them, are now below 100, but higher than 50. With 95.1, Mitte is the district with the highest Incidence Number. Lichtenberg stands at 56.8.

Germany intends to get its Incidence Number(s) down to below 50. At this kind of level, local health authorities can trace back all infections to their source. When the numbers exploded in October and November, they lost track.

Berlin’s most recent number of Corona-related deaths within 24 hours was 44. A total of 2,418 persons in the German capital have died from COVID-19 since the crisis began a year ago. In neighboring Brandenburg, a federal state that has far less inhabitants than Berlin, 58 people died of Corona within one day.

Brandenburg still has counties with very high incidence numbers, including Spree-Neisse (174.1), Prignitz (172), Ostprignitz-Rupin (166.9) and Oberspreewald-Lausitz (166.4). On the other end of the scale, one of Brandenburg’s counties, namely Barnim, has almost reached the target level. The Incidence Number it just reported is 50.7.

The number of related deaths in the entire Federal Republic of Germany just surpassed the 60,000 mark. Since yesterday, 855 Corona patients died. The Robert Koch Institute (RKI) reported 12,908 new Coronavirus infections since yesterday. The total number of cases since the crisis commenced is 2,264,909. Germany’s Seven Day Incidence Number dropped down to 79.9.

So far, 2.5% of the population in Germany got their first of two required vaccinations against COVID-19, while only 0.9 percent got the second one as well, according to the latest data released by the RKI. With 3.7 percent, the federal state of Mecklenburg-Hither Pomerania has the highest vaccination rate, Lower Saxony (2.1 percent) the lowest one.

In Berlin, 2.9 percent or 145,362 persons have received their first vaccination, 39,341 of them the second one as well. The vaccination rates in Germany are still very low because of delivery issues on the part of all manufacturers with vaccines approved by the European Medicines Agency.