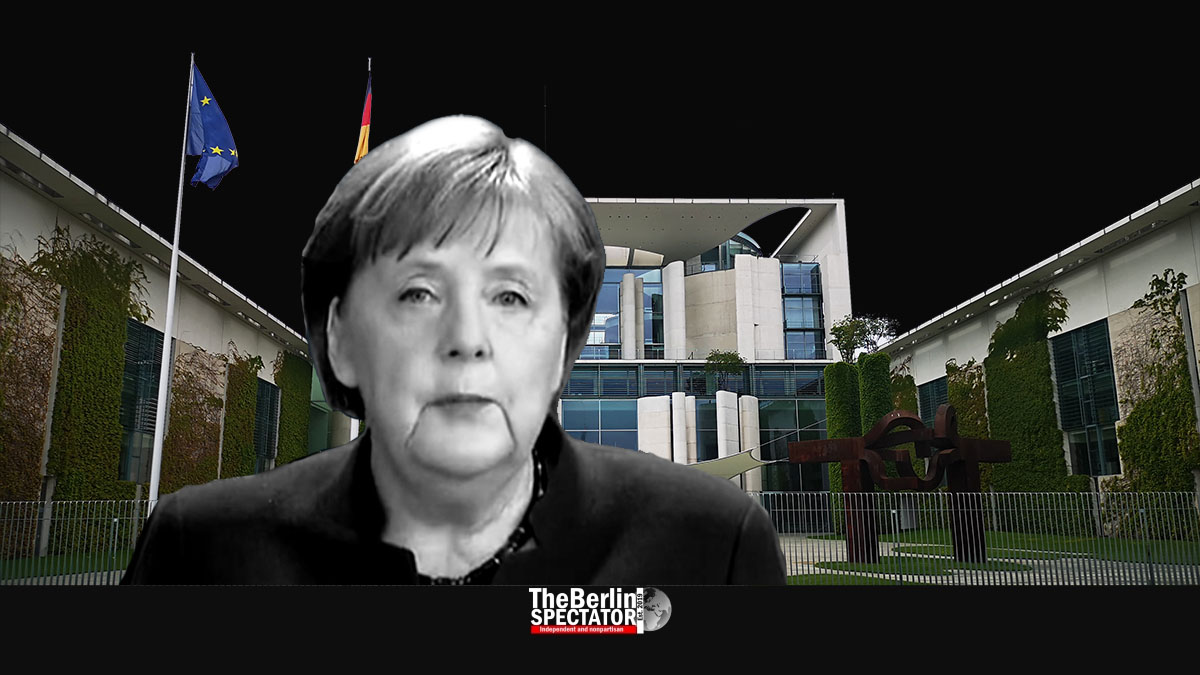 On Monday afternoon, Chancellor Angela Merkel and her colleagues from the federal states were going to meet for the first Corona conference in a month. More unity can be expected this time, since the most controversial questions are now regulated by law.

Berlin, April 26th, 2021 (The Berlin Spectator) — When some of the First Ministers in Germany’s sixteen federal states oppose Corona rules they themselves agreed to in the first place, and when they complain about a law which contains those same decisions while approving it at the same time, something is very wrong. Welcome to Germany. But now that the ’emergency brake’ law forces the states to play ball, the discussion about easing Corona restrictions is over, at least for now. The law is the law.

But there are lots of other subjects to discuss at today’s Corona conference, including the Corona vaccination campaign. After a rather slow start, more than half a million Germans, migrants and expatriates are being vaccinated every day. In the next few weeks, the pace at which Corona vaccine is being administered is supposed to be sped up even more. So far, so good.

There is a prioritization that has been followed from the start. First, persons above 80 years of age were vaccinated, before individuals between 70 and 80 were invited to visit the vaccination centers that popped up all over the republic (see separate feature Germany: The Choreoography of a Vaccination Campaign). Then, 35,000 general practitioners were included in the vaccination effort. They receive 1 million doses of vaccine per week. Here, the prioritization is not that strict, meaning the GPs can decide which patients they vaccinate.

Now there are voices who want the prioritization to be dumped altogether. Others insist it should be kept, for reasons of fairness. While some believe throwing the prioritization overboard now would accelerate the vaccination campaign further, others fear this kind of step could lead to a chaos, and insist more vulnerable persons need to be vaccinated first, at least until more vaccine is available.

The next question Mrs. Merkel and the First Ministers are supposed to discuss is connected to the vaccinations as well: Should vaccinated persons have more rights or not? Should they have the same rights as people who got tested for Corona, with a negative result? Or should they still need negative tests to enter certain businesses or cultural venues? Should they need to go into quarantine when they return from abroad, just like everyone else, just because equal treatment looks better than giving them more rights?

No Mishaps this Time

Another question that needs to be discussed is the following: What about persons who already went through a Corona infection and recovered? There are 2.9 million of them in Germany. Both recovered and vaccinated individuals will most likely not infect others, according to the Robert Koch Institute in Berlin. But should Germany be turned into what some call a “two-tier society” even before the vaccination prioritization was ended?

The last Corona conference on March 22nd, which ended in the early morning hours of March 23rd, had led to a chaos. For several reasons Angela Merkel had to retract the decision to make Holy Thursday a “quiet day”, by closing all supermarkets. She apologized. And she was dealing with a bunch of First Ministers who wanted to look good by reopening everything, even though the infection numbers were rising. This time, mishaps and issues of this kind are not supposed to happen. The Corona conference commences at 3 p.m..

Thomas Howie: British Expatriate Wants to Get Cars Out of Berlin