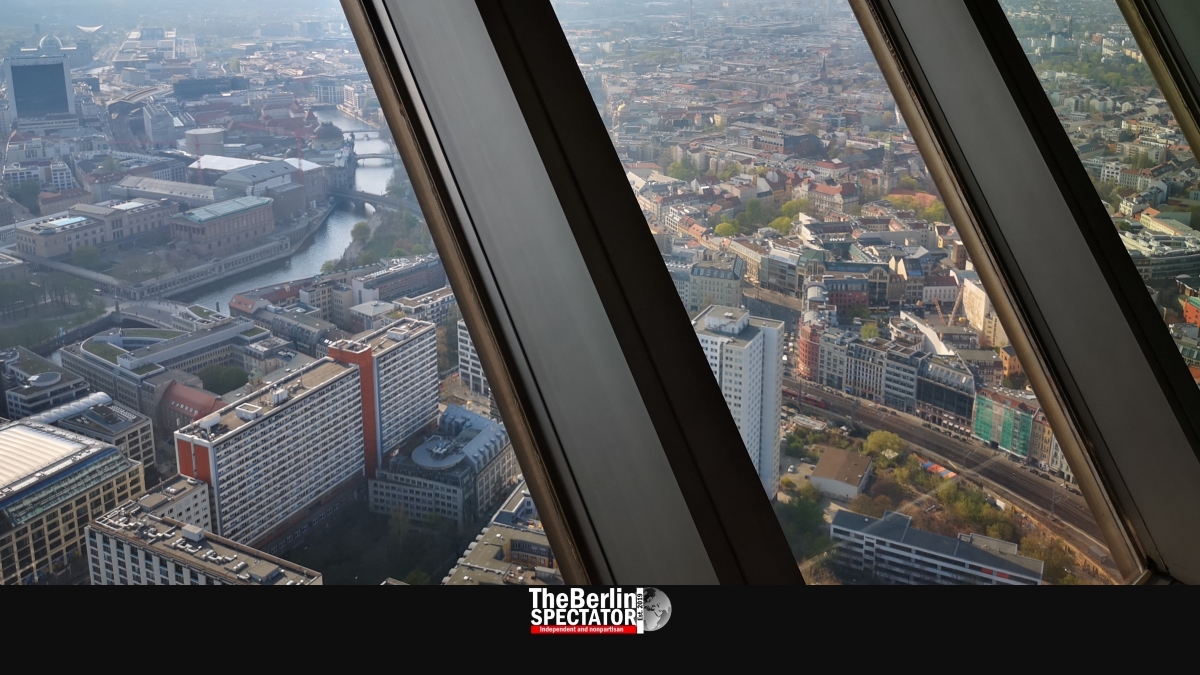 Millions of anniversaries are taking place right here in Berlin. “What in the hell is this dude talking about?” Well, he is talking about absolutely everything. We are confronted with five major anniversaries.

There is a place where visitors are at the top of the food chain, and where tigers and lions are not being fed. It’s Zoo Berlin which will be celebrating its 175th anniversary on August 1st. Still not enough anniversaries?

Well, the Berlin Wall fell 30 years ago. This is one of the most important anniversary out of those the city needs to remember this year. By now, the Wall has been gone for a longer period than it existed for.

Another big anniversary is coming up for Berlin’s World Clock at ‘Alexanderplatz’. It will be 50 years old in fall. Did you know the clock has a ‘Trabant’ transmission? Now you do.

Which building is slim, tall, elegant and offers a killer view of Berlin from above? Any ‘Jeopardy’ fan would have to answer that question with a question: “What is the TV Tower“? Well, yes. This impressive sightseeing object will be 50 this year too.

There is more. It is yet another anniversary, and a pretty important one, but it already took place: The Berlin Airlift ended 70 years ago, on May 12th, 1949. At Tempelhof Airfield, where most ‘Candy Bombers’ landed back then, the city celebrated in spring.