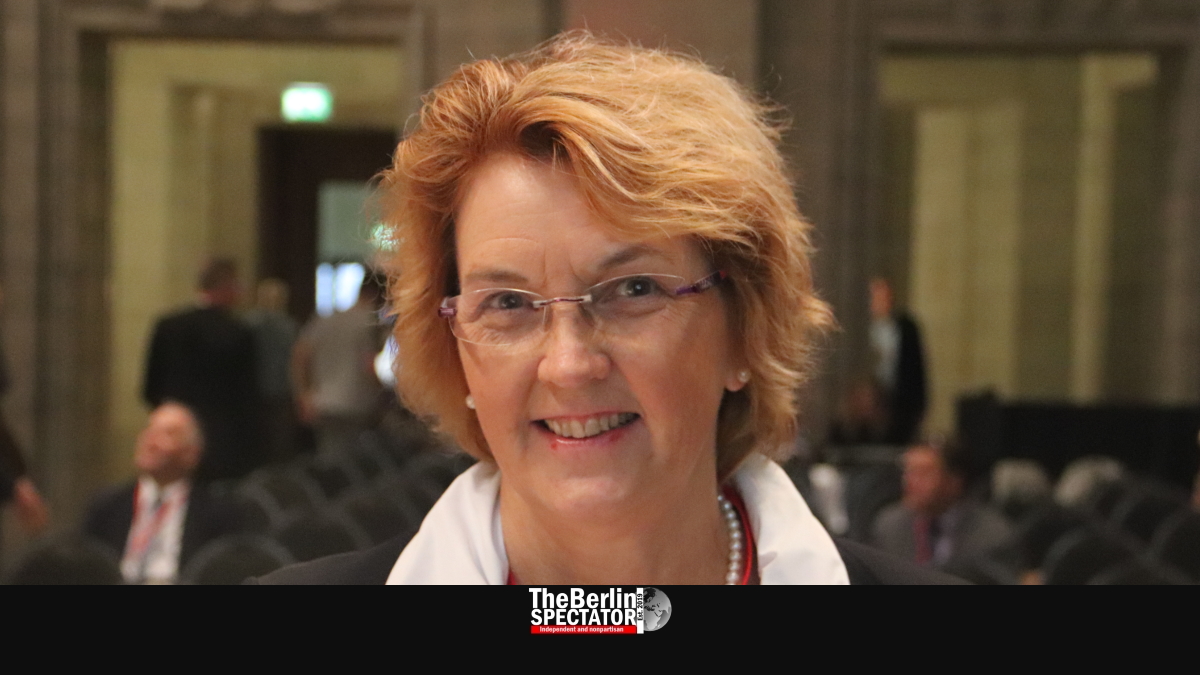 In Berlin, a one-day conference on clan crime took place today. Its nature, the challenges the investigation authorities are facing and measures against the Arab clans were discussed.

Berlin’s Senator of the Interior, Andreas Geisel, who hosted the conference, welcomed the better part of Berlin’s police department, but also guests from other parts of Germany and abroad. The big question: How can and should organized crime, and especially Arab clans, be fought effectively?

More than 200 Operations this Year

At the conference, Geisel admitted the fight against the clans had commenced rather late, but he also stressed Berlin had started its activities in this regard years ago. For quite a while, the political will had been missing. But that had changed. “At a time at which people doubt the constitutional state, it has to assert itself”, Geisel said.

He mentioned the organized crime task force the Berlin State Office of Criminal Investigations founded a while ago and told the conference participants, the Berlin police department had conducted as many as 237 operations against Arab clans since this year had begun.

Out of those operations, 55 also involved other authorities, including the customs, the employment agency and the tax authority. Berlin had dealt a blow to the clans in the German capital by confiscating as many as 77 real estate objects.

Susanne Mittag, a member of the Berlin Bundestag who used to be a police officer herself, told the conference the Arab clans were ridiculing the state. Clan crime was a phenomenon which had been underestimated. Not only was it responsible for financial damage, but it also endangered people. On top of it all, it compromised the state’s ability to act.

For too long the danger posed by those clans had been ignored, Mittag, a Social Democrat just like Senator Geisel, said. On the federal level, not everyone had seen the hazard. Now things were somewhat different. The Bundestag was working on reinforcing the security authorities. At this stage, the funds for Germany’s internal security amounted to 6 billion Euro (6.7 billion Dollars or 5.2 billion Pounds Sterling).

Susanne Mittag praised the real estate confiscations in Berlin, saying once the clans were losing money, the action taken by the authorities was actually starting to hurt them. And she stressed the importance of cooperation between the police departments in Germany’s 16 federal states and within Europe. But unfortunately some E.U. countries refrained from sharing their data with Europol, Mittag said.

This regret was confirmed by Jari Matti Liukku, who heads Europol’s ‘European Serious and Organised Crime Centre’ (ESOCC). At the Berlin conference, he told the high-ranking police officers in the audience to make use of Europol’s services.

International cooperation in investigations is the main area Europol, the European Union Agency for Law Enforcement Cooperation, concentrates on. They have liaison officers for every E.U. country, who can quickly and effectively contact their colleagues from any country for any kind of information or joint operation.

Liukku stressed the information on organized crime needed to be provided on time. Only that way Europol could bring police departments together for an effective cooperation. He also stressed the importance of reaching out to authorities in Latin America, especially in Colombia and Mexico. According to Liukku, representatives of the drug cartels are already present in Spain.

The other big danger were clans from Morocco, Libanon and other countries in the Middle East. In all of Europe, they are involved in several crime areas, including drug trafficking, illegal immigration, fraud, robbery, money laundering, computer crime and other areas.

Until Thursday evening, many more speakers were scheduled to address the Berlin conference guests, including Berlin’s Police Chief Barbara Slowik, Chief Prosecutor Sjors Kamstra, Holger Münch, who is the director of the Federal Criminal Police Office in Wiesbaden, and Christian Steiof, the head of Berlin’s State Office of Criminal Investigations.