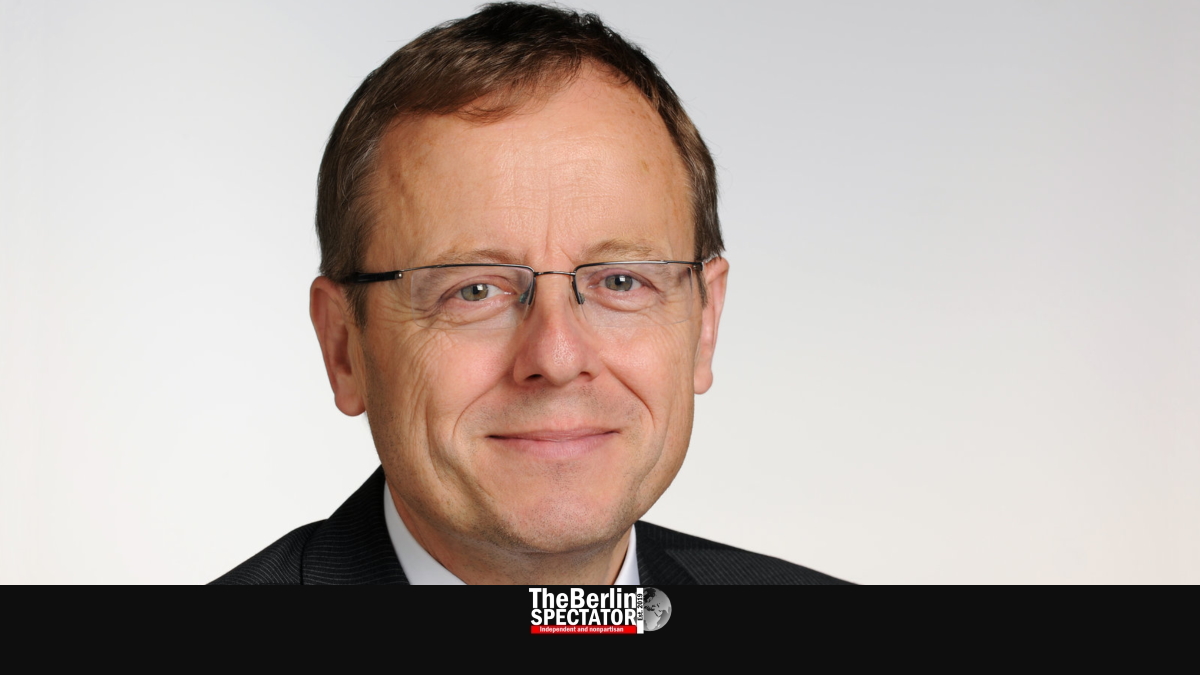 The European Space Agency (ESA) wants money from Europe’s governments for the big plans it has. Those include protecting Earth from asteroids and sending Europeans to the Moon.

At a council of ministers conference in Seville, the Director of the European Space Agency (ESA), Johann-Dietrich ‘Jan’ Wörner, demanded money for space projects from E.U. governments. He stressed the importance of researching Near-Earth Objects (NEOs).

Same Fate as the Dinos

NEO research or the potential danger of comets and asteroids to Earth and its inhabitants hardly ever make it into new headlines. Thanks to Johann-Dietrich Wörner, they just did. In Sevilla, he told ministers of numerous governments to increase funding for space research.

During his speech, he warned humanity could have the same fate as the dinosaurs. “We humans do not want to be wiped out by a meteorite”, the ESA executive said. His organization is about to organize its activities into four main areas. Those are ‘Explore and Discover’, ‘Services and Applications’, ‘Design and Operate’ as well as ‘Monitor and Protect’. NEO research is part of the latter program.

Wörner intends to push all of these areas, but “taking responsibility” in regard to the dangers in space is one of his main priorities. So far, NASA and the Jet Propulsion Laboratory in the United States are doing most of the research in this area at their Center for NEO Studies. Now ESA seems to want to contribute more.

According to Jan Wörner, the Europeans want to develop a system which discovers dangerous celestial bodies and provides defense against them. ESA’s idea is to add sun storms to the list of dangers which could potentially create havoc and pose a big danger to life on Earth.

There is yet another aspect which should be taken seriously, according to Wörner, namely space debris. In Spain he said more than 3000 out of a total of 4500 satellites in space were not operational anymore. They posed a “very big danger” too. ESA wants to come up with a plan here as well.

Space flight was very important for life on Earth, Jan Wörner stressed, even though many people did not think so. It was about inspiration, but also about the competitive capacity of Europe and responsibility. Challenges humanity on Earth was confronted with, including climate change, migration, energy, resources and conflicts were connected to what ESA was doing.

Europeans on the Moon

This year, ESA had a budget of 5.7 billion Euro (6.3 billion Dollars or 4.88 billion Pounds). Jan Wörner now wants ten percent more, he was quoted saying in German-language media. According to the latter, his speech convinced quite a few participants in Seville.

Fifty years after the first Moon landing, ESA will participate in and contribute to NASA’s ‘Artemis’ project which is supposed to send humans back to the Moon within five years. At this stage, ESA’s part is small. This is something Wörner intends to change too, by sending Europeans up there.

The European Space Agency was founded in 1975, three years after the last human, the late NASA astronaut Eugene Cernan, took his second foot off the surface of the Moon. Its headquarters are located in Paris.