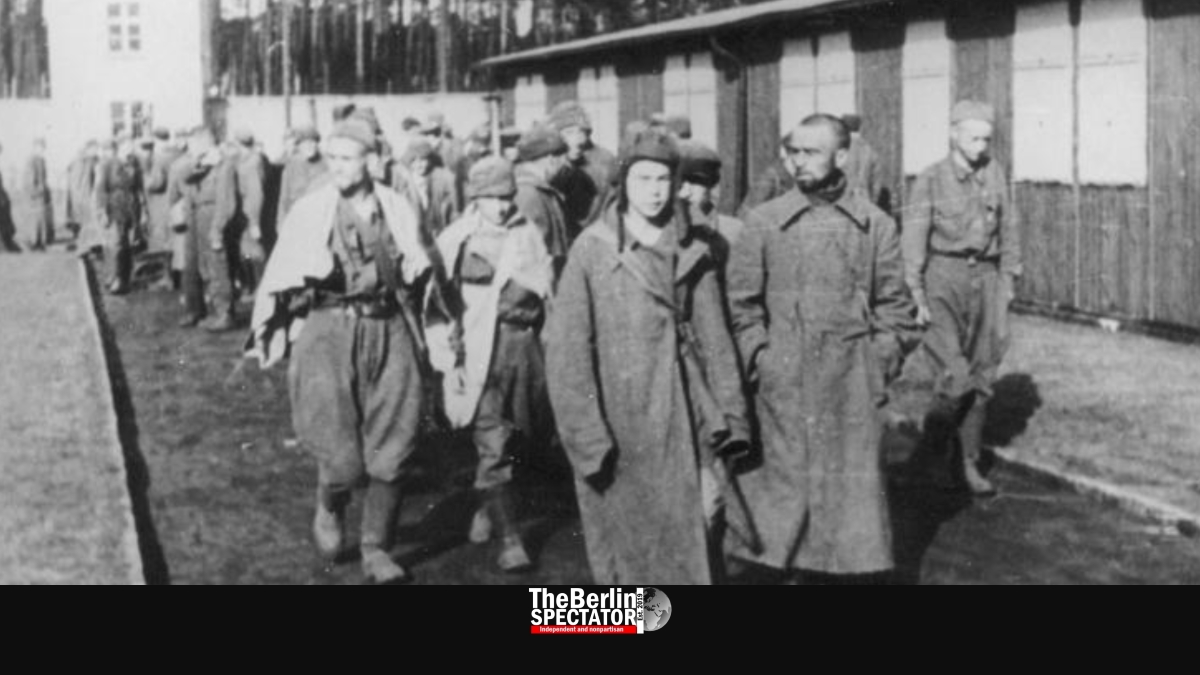 In Germany, the victims of the Nazi concentration camps in Bergen-Belsen, Sachsenhausen and Ravensbrück were commemorated today, on the 75th anniversary of their liberation. Because of Corona, two remembrance events took place online. Another was postponed.

Until Nazi Germany’s unconditional surrender to the Allies in May of 1945, six million Jews were murdered in the Third Reich’s concentration camps, along with Gypsies, homosexuals, handicapped people and others. Three of those camps, namely Sachsenhausen, Ravensbrück and Bergen-Belsen were liberated by Allied troops 75 years ago.

Three of Many Concentration Camps

At Maria Regina Martyrum, a church in Berlin, a Jewish-Christian remembrance service was held on Sunday, for the victims of the Sachsenhausen and Ravensbrück camps both of which were located in Brandenburg. Because of the danger posed by the Coronavirus, the church was almost empty. The event was aired on RBB TV.

During the commemoration, Andreas Nachama of the German Rabbi Conference and Provost Christina-Maria Bammel of the Lutheran Church read reports authored by Holocaust survivors who were inmates at the two Nazi concentration camps. “The liberation in the spring of 1945 took place too late for many and remained a dream”, Provost Bammel said.

She also talked about responsibility: “Where were the Christians, when their Jewish sisters and brothers were agonized and murdered in the camps?”, she asked. Nachama commemorated his father who survived concentration camps and a death march. “Where was God in those times?”, he asked.

In a video message, Germany’s Foreign Minister Heiko Maas said more than 20,000 people had been killed in Sachsenhausen alone. “If there was a minute of silence for every victim, it would be silent for two weeks”, Maas stated. The Holocaust victims should never be forgotten.

A large commemoration event for the victims of the Bergen-Belsen concentration camp in Lower Saxony was postponed by one year because of the Corona crisis. But Lower Saxony’s First Minister Stephan Weil laid down a wreath at the memorial site. “Bergen-Belsen is and remains an open wound in our history”, Weil said. “We commemorate the victims in deep sadness and shame.”

Corona in Germany: Many Shops to Reopen Today