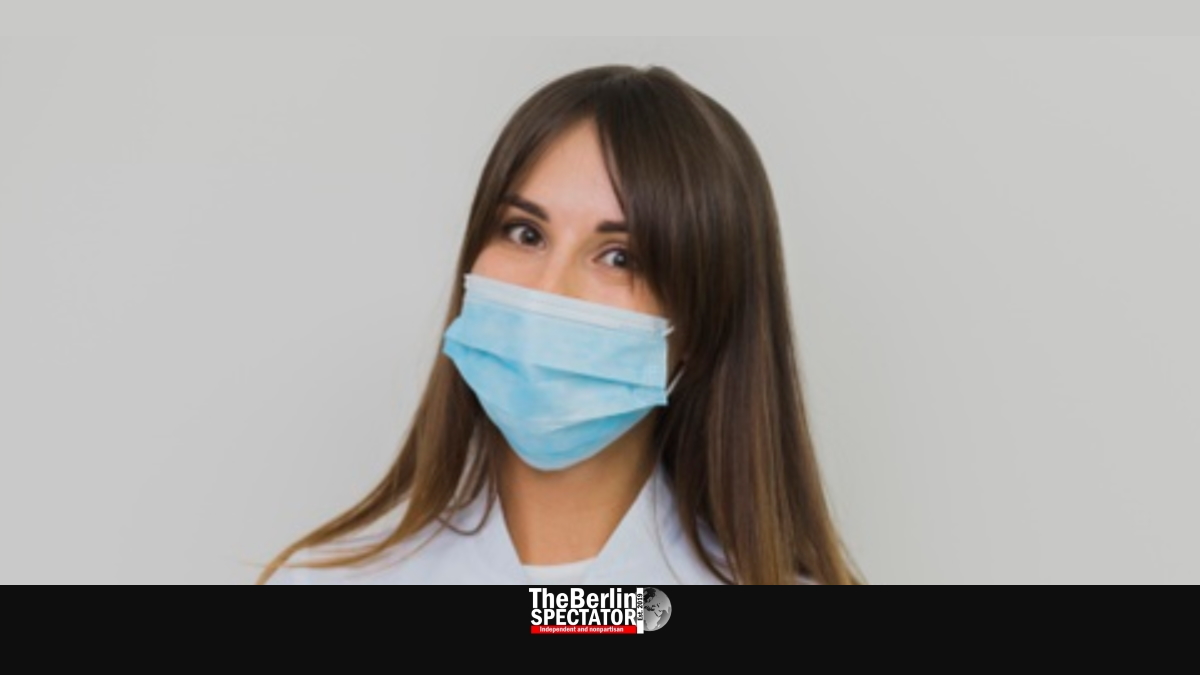 Germany’s Corona numbers are dropping. The country’s Seven Day Incidence Number stands at 119. It is the lowest level since November 1st, 2020.

Berlin, January 21st, 2021 (The Berlin Spectator) — According to the Robert Koch Institute in Berlin, Germany’s Seven Day Incidence Number has dropped down to 119.0. It has not been lower in almost three months, since November 1st, 2020. Just a month ago, on December 22nd, it had been at 197.6. The Seven Day Incidence Number shows how many persons have been infected with the Coronavirus per 100,000 inhabitants in the past seven days.

Low Numbers in Bremen and Hamburg

Thuringia remains Germany’s Corona hotspot. The federal state had an Incidence Number of 225.0. Saxony-Anhalt and Saxony stand at 195.3 and 186.0, respectively. On the other hand, Bremen, Germany’s smallest federal state, is at 76.6. With 82.7, Hamburg has a comparatively low Seven Day Incidence Number as well. The latter two states might soon be below 50, which is the area the government wants Germany to drop to.

So far, 1.25 million Germans have received their first Corona vaccination, and 42,670 the second one. Two shots are necessary to immunize people. A three-week break between the two shots is compulsory. So far, more than 600,000 vaccinations were administered in retirement and foster homes. The vaccinations are slowing down temporarily because of vaccine delivery issues on the part of Biontech. But the company says the slowdown will be compensated during this first quarter of 2021.

The overall developments make the German government cautiously optimistic. But of course there is a variable: Several cases of a more contagious variant of the Coronavirus have been confirmed in Berlin and elsewhere. The latest additions to the Corona rules Chancellor Angela Merkel and her colleagues from the federal states announced are stricter than they would have been if that new Coronavirus mutation was not existent.

Germany’s armed forces, the Bundeswehr, are part of the efforts to check infected individuals for the new Coronavirus mutation which has already spread in Britain and Ireland. Some of the research in this area is being done by the Institute of Microbiology in Munich, which is being run by the Bundeswehr.