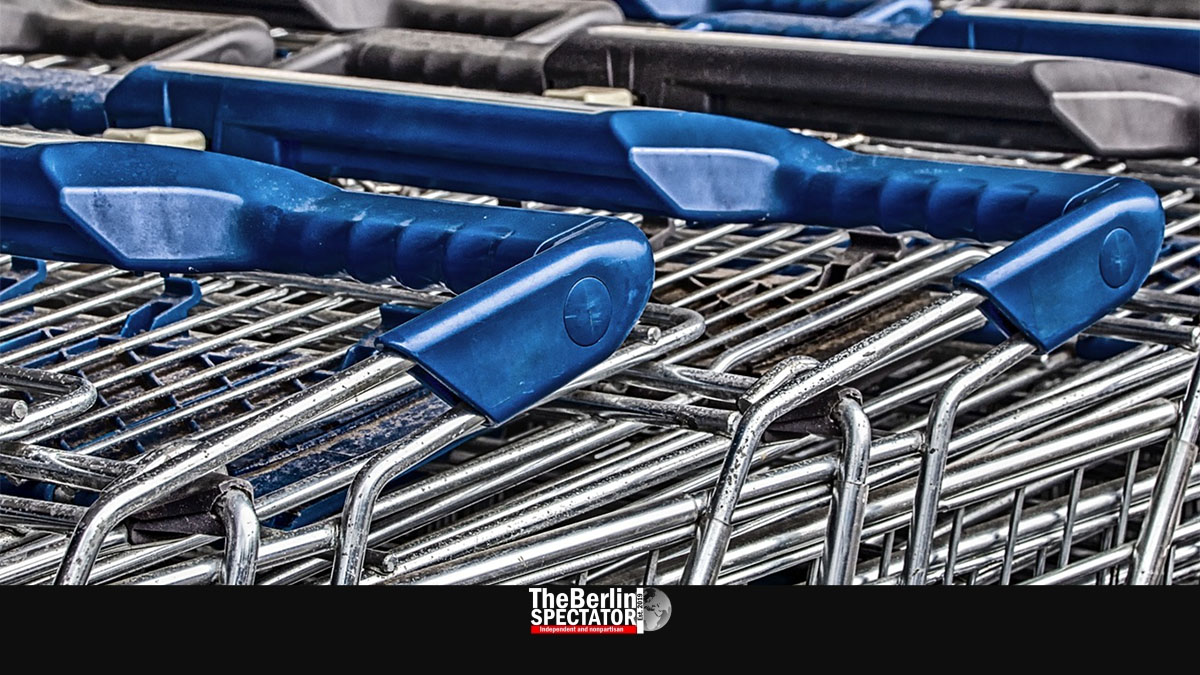 Nijmegen, March 24th, 2021 (The Berlin Spectator) — The strict rules Chancellor Angela Merkel and the First Ministers from Germany’s federal states just imposed on the country for the upcoming Easter and Passover holidays are supposed to limit contacts of all kinds. The measures seem to make a lot of sense, to the opinion of leading virologists, because the third Corona wave hit the country and the infection numbers are rising again. So are the number of Corona patients at hospitals.

But there is one point even supporters of the government’s Corona policies do not really approve of, namely the closure of all supermarkets on the day Christians call Holy Thursday. Germans are used to closed supermarkets on Sundays and official holidays. Without the latest decisions that were taken at the Corona conference on Tuesday in the early morning hours, all supermarkets would have been closed on Good Friday, on Easter Sunday and on Easter Monday anyway.

That is one reason why Germans and residents of other nationalities in Germany usually shop for groceries a lot on Holy Thursday. This is when all supermarkets in the country are usually crammed. Making them close on Holy Thursday this year will likely create even bigger crowds at supermarkets on Wednesday, March 31st and on Saturday, April 3rd. And big crowds are definitely not healthy, especially at the beginning of the third wave in the ongoing Corona crisis.

Other than that, the Easter rules the Corona conference approved might slow down the mutated Coronavirus which dominates the pandemic right now, at least to a certain extent. Traveling is not forbidden, but people were asked to refrain from it. Whether this is enough to prevent people from taking Easter trips remains to be seen. The number of vehicles on the Autobahn will be the indicator. The fact that hotels and similar establishments are not allowed to accommodate tourists makes traveling difficult anyway.

Days before Easter and Passover, the numbers do not look too good. But experts expect them to grow further, to unbearable levels. On Wednesday morning, the Robert Koch Institute in Berlin said there had been 15,813 new Corona infections within 24 hours, 2,400 more than last Wednesday. The Incidence stands at 108.1, just like yesterday, meaning Germany is already beyond the level at which the alarm bells are supposed to start ringing. Nine out of sixteen federal states stand above 100, one of them, Thuringia has an incidence of 210.5.

Brandenburg province and the city state of Berlin just adopted the decisions that were taken at the Corona conference. Except Berlin prolonged the lockdown until April 24th, instead of April 18th. According to Governing Mayor Michael Müller, this decision was taken “for formal reasons”. By adding another week, the Berlin Senate tried to get rid of time pressure. Besides, the lockdown will most likely be prolonged anyway, when the next Corona conference takes place on April 12th.