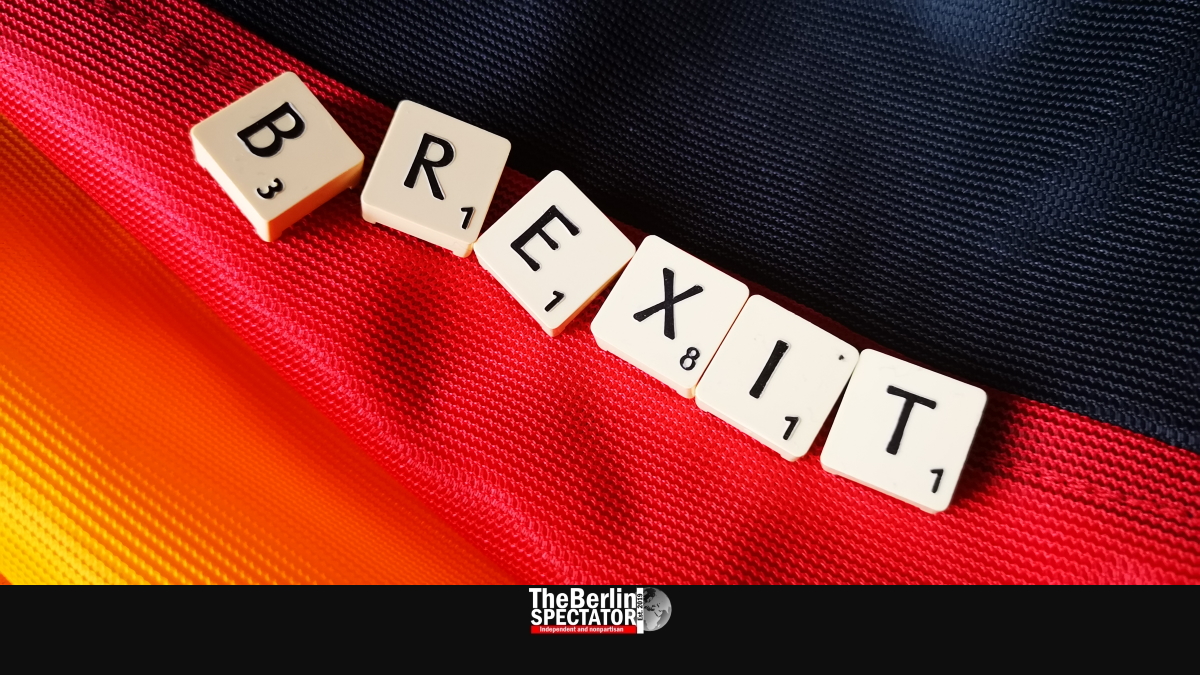 British pro-Brexit politicians want “our country back”, even though they never lost it. They said the U.K.’s economy would thrive. But, as it turns out, the opposite is the case. Large companies are already asking the state for help in what they call a “Brexit-related crisis”. In the eyes of Brexit opponents, leaving the European Union will not have any advantages, except for tourists from abroad.

Standing at Brighton Beach and looking at the sea is nice. So is consuming a greasy portion of fish & chips for 10 Pounds. People from all over the world love sightseeing tours in London. There is nothing better than experiencing Jazz or Funk concerts at the Jazz Cafe in London’s Camden district, or at Ronnie Scott’s. Let’s not even mention the beautiful English countryside.

Getting Into the United Kingdom

Will all of this end? Will it become more difficult with Brexit? Well, it depends which aspects we are looking at. For tourists from mainland Europe, getting into the United Kingdom might become a little more complicated. Without the E.U., the British will set their own rules.

At this stage, I.D. cards issued in E.U. countries are good enough for entering the country. On the one hand, a post-Brexit Britain might require tourists and business travelers to bring passports and even a visa. On the other hand, the tourism industry is an important source of income for the British, meaning they will probably not want to make things too complicated for that reason.

For tourists from non-E.U. countries, especially those the pre-Brexit Britain does not have special agreements with, nothing will change. This is the most likely scenario. Except the waiting lines at the borders might be a bit longer.

After Brexit, the United Kingdom will probably let tourists from most countries enter for up to 90 days. But things will become more complicated for young Europeans who want to study in England, for those who intend to move to the U.K., or for business representatives from abroad.

All of the above might sound sort of acceptable. But the likely scenarios at airports might not. In case there is a Brexit deal with Brussels, British airlines, including British Airways, will likely have almost the same rights in the European Union afterwards, for a year. During that time period, the E.U. and the U.K. can figure out how to handle flights, overflight permissions and everything related to aviation.

With a no-deal-Brexit on the other hand, the option Prime Minister Johnson seems to be going for, there might be an enormous mess at both E.U. airports and the ones in Britain. The worst case scenario might prevent booked passengers from flying, since their flights might be cancelled. The International Air Transport Association is expecting “a nightmare” European and British airports.

The customs regulations are the next Brexit problem. All of a sudden, bringing souvenirs or electronics from the U.K. into the E.U. will not be worthwhile from a certain value, because customs fees will be charged. Ordering items from Amazon U.K. will be complicated. The same applies the other way around. On the other hand, there will probably be new duty free regulations, which could turn out to be an advantage for travelers who intend to buy alcohol, cigarettes or certain luxury items.

But the money saved at duty free shops, or more than that, might have to be invested into roaming charges. The E.U. regulations will not apply anymore once the U.K. leaves, and especially when the British do so without a deal with Brussels. This means there is a chance the British will charge high roaming charges for phone calls and mobile data. In this case, the E.U. would most likely follow suit.

So, where is the advantage in all of this? Apart from the duty free aspect, spending a vacation in Britain will probably be a lot cheaper for tourists from abroad. That is because Brexit is putting the Pound under pressure. This has to do with fears of the consequences, including disadvantages for the English economy. Tourists will need to pile up less Euro or Dollars for their Pounds.