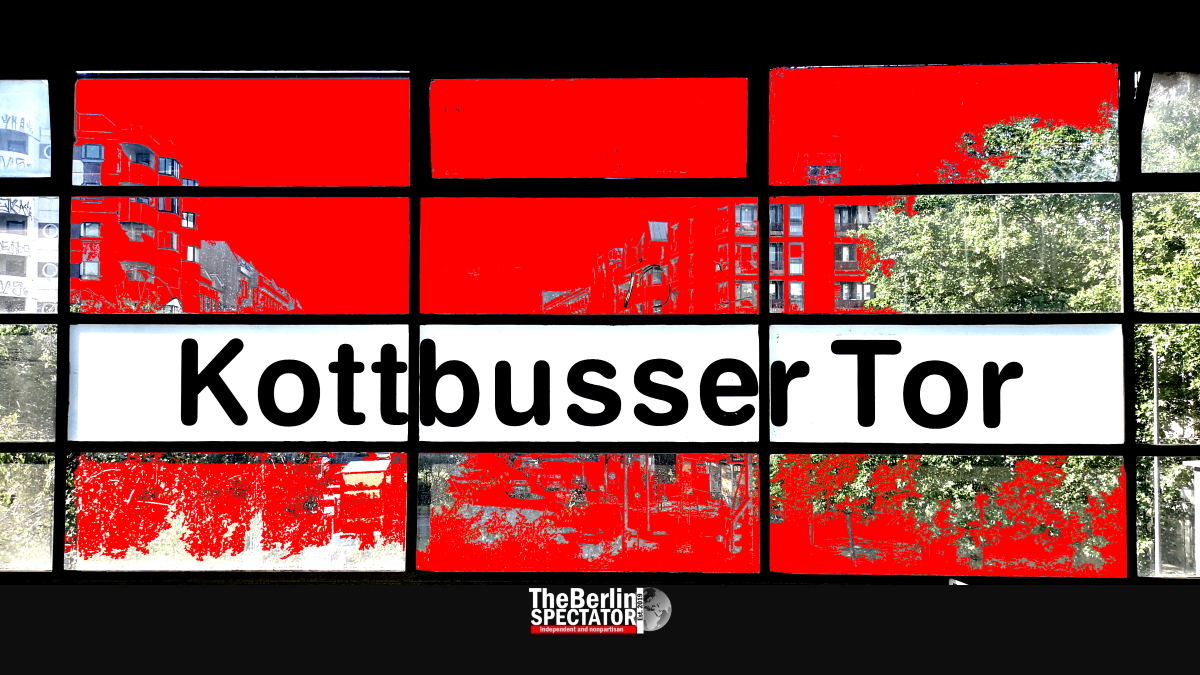 Update November 3rd, 2019, 5:03 p.m.: Police in Berlin have arrested another suspect in the case of a young man who died on ‘U-Bahn’ train tracks at ‘Kottbusser Tor’ station on Tuesday night. The individual in custody is 26 years old. He might be charged with murder.

The Berlin police department announced another arrest in what had been called a manslaughter case at first. Now police said the suspect in custody might be charged with murder. The crime took place at ‘Kottbusser Tor’, an ‘U-Bahn’ (subway, underground, metro) station in the German capital’s ‘Kreuzberg’ district.

On Tuesday at around midnight, a 30-year-old man was pushed onto the train tracks in front of an entering train. There was no way for the driver to stop the ‘U-Bahn’ on time. The victim died at the scene, between the train and the station platform. Medics attempted to revive him, but did not succeed.

Just after it happened, police started questioning witnesses they met at the crime scene. At the same time, they investigated and watched video footage of the deadly incident which was filmed by security cameras. The information police were able to collect lead to a first arrest on Friday.

On Saturday, the first suspect was released and allowed to go home after being questioned. He had an alibi. Last night, the second suspect was arrested in Berlin’s ‘Wannsee’ district. He is a 26-year-old man, according to police. The investigators now believe they might have a murder case on their hands which might be connected to a drug deal.

Related Articles (This article continues below.)

Part of the Drug Scene

At this stage it looks like the victim was at ‘Kottbusser Tor’ station, a spot known as a meeting point for alcoholics and drug addicts, with a friend in a wheelchair. According to German-language media reports, members of a group of men tried to rob the wheelchair driver.

A scuffle followed. At first police and the Berlin prosecution had treated this as a manslaughter case. In the course of the ongoing interrogations, they seem to have come to a different conclusion.

The victim was known to be part of the drug scene at ‘Kottbusser Tor’. Passengers who enter the underground part of the station will almost always see homeless individuals, alcohol and drug addicts having discussions and arguments.

This publication, The Berlin Spectator, was established in January of 2019. Since, we have been investing a lot of work. Now we have a growing readership, both in Germany and abroad.
What we not not have is income. Our total income since we started is 25 Euro, as of November 3rd, 2019. That amount will not get us too far, as you can imagine.
Would you consider supporting us?
We do have a donation page. Thank you!