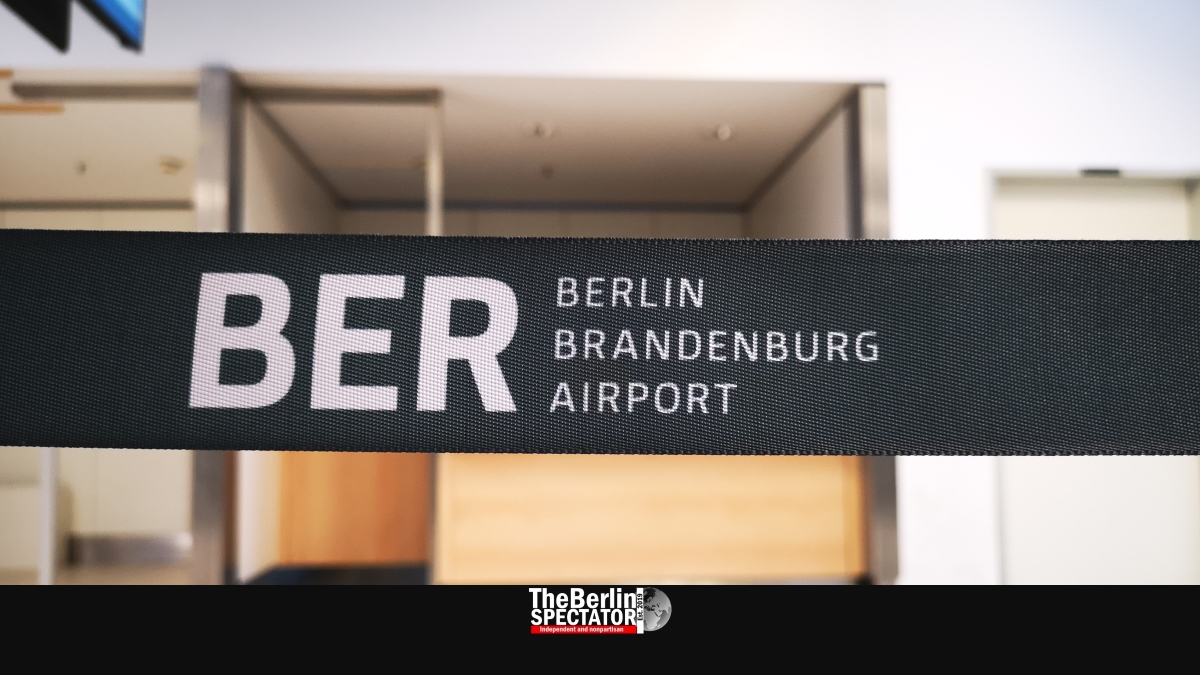 There will not be any big inauguration party for BER Airport, also known as ‘Flughafen Berlin Brandenburg Willy Brandt’, because of the long delays during its construction. Eight years ago, the airport was supposed to be inaugurated. Since, its construction costs have nearly tripled.

The late Willy Brandt whom the airport is named after was the first Social Democratic Chancellor of West Germany from 1969 to 1974. A few years earlier he was Governing Mayor of Berlin, before he became Foreign Minister in a grand coalition. For a long time, he headed the Social Democratic Party of Germany, SPD.

After the opening date announcement, Brandenburg’s First Minister Dietmar Woidke said he was optimistic it would happen this time. It was important that everyone involved had “planning certainty”. Countless times, the big day had been postponed. The first opening date had been set in October of 2011, when the nation still thought it knew how to build an airport.

The delays became necessary due to numerous technical issues related to the hundreds of miles of cables running through the two terminals. Fire safety was another aspect which delayed the inauguration. Even today, technicians are busy fixing problems. But finally some headway was made. The airport’s operators are now sure the opening will actually take place.

Technical glitches exist in both the terminals and the train station which was built for it. On top of it all, BER Airport seems to be too small even before it opens. For that reason Schönefeld Airport, located a few miles away, will remain open. This former main airport of the communist GDR is just the right place for budget airlines.

Tegel, the other Berlin airport located in the city’s north-western part, will be closed for good on November 8th, 2020, according to the operators. The premises and buildings are supposed to be rented out to companies and organizations. Yet another airport Berlin used to have, Tempelhof, was closed for air traffic in 2008. It is now an area for dog walkers and sports activities.

At this stage, BER Airport is being tested. Hundreds of empty suitcases are being moved through its baggage system. Just as many volunteers will be playing passengers during more tests next summer. According to the operator, Flughafen Berlin Brandenburg GmbH, the preparation schedule is tight.

‘Flughafen Berlin Brandenburg Willy Brandt’ has two terminals and two runways. One of the latter, located to the north of the terminal, is 45 meters wide and 3.6 kilometers long. The southern runway is 60 meters wide and 4 kilometers long. Any kind of aircraft can take off or land on both of them. In its current form, BER’s capacity is 28 million passengers per year.

Terminal 2 is not completed yet. The installation of its baggage handling system just started. Germany’s Federal Police will have its own building the construction of which just commenced. But since it is being constructed in modules, it will be ready on time. That is what they say.

Once BER Airport is operational, there will be changes for hundreds of Berliners. Residents living around Tegel Airport’s air corridors will experience more quietude. At the same time, people living around the new airport in Schönefeld are about to experience aviation noise. Tegel Airport employees who intend to continue working for ‘Flughafen Berlin Brandenburg GmbH’ will be working on the other side of the city and might have to travel a lot more.