The Berlin Perspective: Blaming it All on the BVG 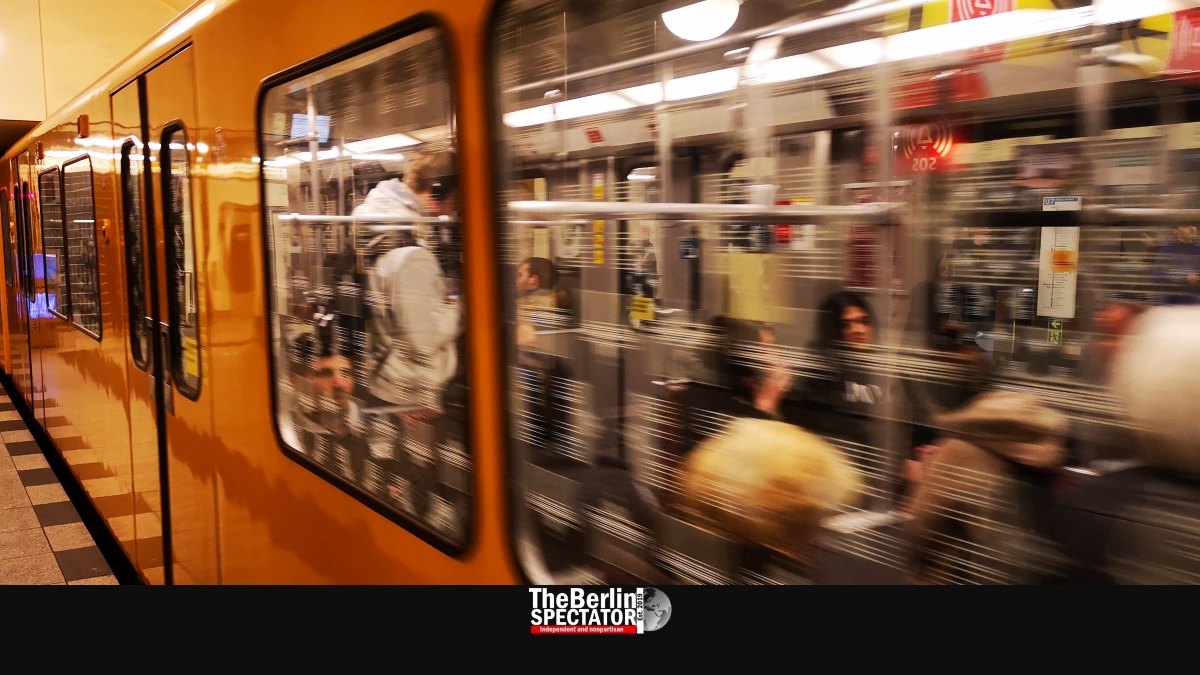 It’s summer. But the latest heatwave seems to be over and the forest fires in Brandenburg province were extinguished a week ago. Another favorite subject, the e-scooter invasion with all its implications, has already been strained in Berlin’s German-language media.

What does all of this mean? It is time to go back to the capital’s favorite bogeyman, the organization countless Berliners come in contact with every day, namely the main public transport provider BVG. To some, including certain local media, treating the latter like a doormat has been a favorite pastime for a long time.

Yes, Berlin is growing. So is the number of tourists. More people mean more passengers. Sometimes, especially during rush hours and at the city’s airports, they are being squeezed like oranges.

And yes, the BVG has issues to resolve:

Sure, sweating like hell on U-Bahn trains without A/Cs sucks. So does the smell in certain stations, such as ‘Kottbusser Tor’ or ‘Boddinstrasse’, where drunkards urinate all over the place.

But let’s acknowledge what they are doing to meet all of these challenges, and to improve their service at the same time. They just introduced a free monthly ticket for schoolkids. They are in the process of modernizing their fleet.

Besides, the BVG is preparing for the growing passenger numbers. The fact that nothing much has happened in many years is to blame on those who were responsible in the past. By not modernizing anything much, they may have saved money back then, but they sure as hell caused today’s issues.

It is easy to say dealing with the increasing number of passengers was out of the BVG’s depth, dear ‘Morgenpost’ daily. But those constant accusations seem a little artificial, especially now that the BVG’s chairlady explained the situation in an in-depth interview you just published.

The fact of the matter is that the BVG meets many challenges, and that they are working hard on improving while preparing for the future.

By the way: There is good news for passengers. Berlin’s Governing Mayor Michael Müller just announced there would be a yearly ticket for only 365 Euro (410 Dollars or 327 Pounds Sterling), or 1 Euro (1.12 Dollars or 0.90 Pounds) per day.